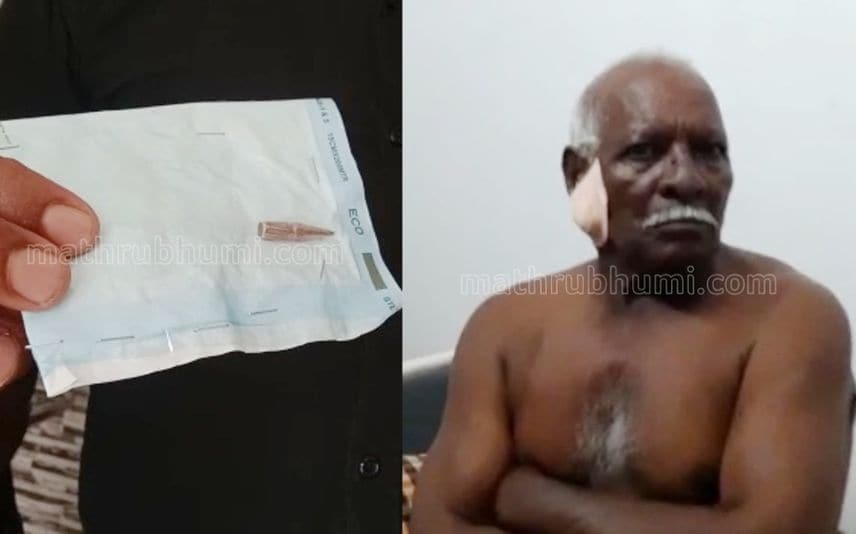 Kochi: A fisherman suffered injuries to the ear after getting shot while returning from sea near Fort Kochi shore on Wednesday. Sebastian, an Andhakaranazhi native, was later shifted to a hospital in Mattancherry.

Sebastian was heading to the shore with others after fishing in the deep sea. He was shot in his ear while the boat was heading towards Fort Kochi. Shooting practice is conducted occasionally in INS Dronacharya, the gunnery school of the Indian Navy. It is suspected that Sebastian was shot accidentally during their practice section. However, the Indian Navy is yet to release a statement regarding the same.

Fishing and other boats are restricted while the firing practice is underway in INS Dronacharya. However, no such warning was issued on Wednesday, the fishermen said.