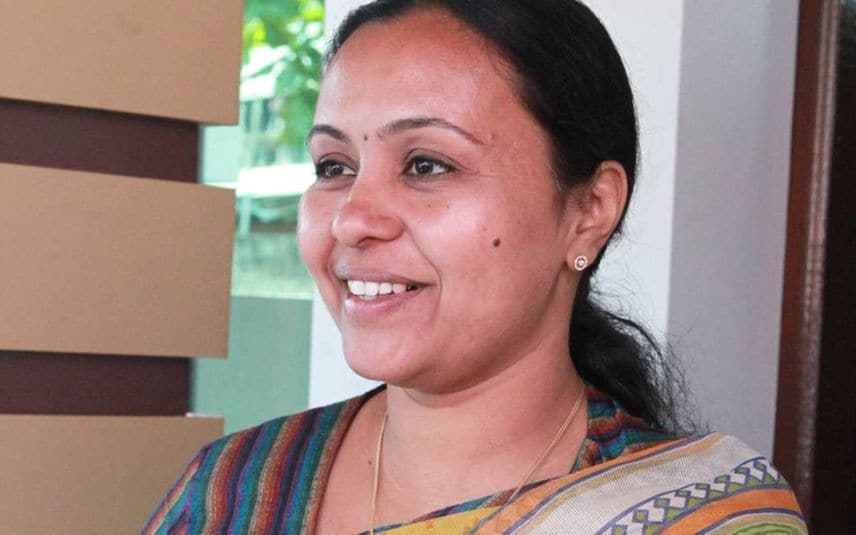 Thiruvananthapuram: The CPM has entered the procedures to form the new Pinarayi Vijayan-led cabinet, which is mostly occupied by new faces. After the historic victory that led to the continuity of government, the Pinarayi 2.0 cabinet may script another history by appointing Veena George as the first ever woman Assembly Speaker. This will be finalised on Tuesday.

A former journalist, Veena George was elected as MLA from Aranmula constituency for the second time. As all seats in Pathanamthitta were won by the LDF, Veena will be given either Speaker post or minister post. The leaders also intend to make 'Sabha TV', which was formed during the first Pinarayi-led government, more efficient by appointing Veena to the Speaker post.

Apart from K K Shailaja, five other ministers from the previous cabinet have been elected again. TP Ramakrishnan, MM Mani, AC Moideen, Kadakampally Surendran and KT Jaleel are the ministers who were elected.

The state secretariat will take a final decision regarding if any of the previous ministers should be given a second chance. The CPM secretariat will convene on Tuesday morning and state committee in the afternoon.

Thiruvananthapuram: Security has been beefed ...