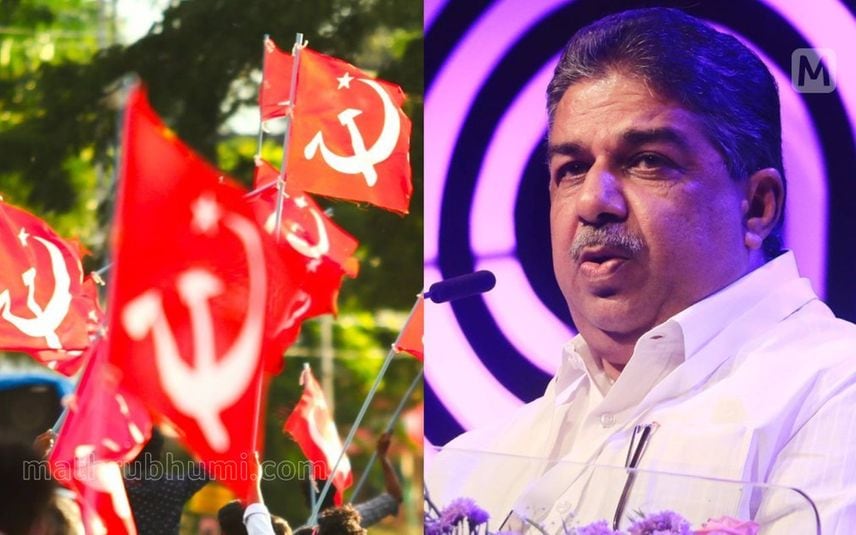 Pathanamthitta: An FIR was lodged against Kerala CPM MLA Saji Cheriyan on Thursday, in connection with his recent controversial remarks against the Constitution, a day after he announced his resignation from his cabinet post amidst mounting criticism from various quarters, including the Opposition, over his remarks.

The case was registered under Section 2 of the Prevention of Insults to the National Honour Act at Keezhvaipur police station, a senior police officer of the district confirmed.

The provision under the Act carries a maximum punishment of three years imprisonment or fine or both.

When the FIR was being registered, the MLA was attending the Assembly session.

The police took the step in view of a magistrate court in Thiruvalla on Wednesday directing them to register a case against Cheriyan on the basis of a plea moved by an Ernakulam-based lawyer for allegedly insulting the Constitution.

Cheriyan on Wednesday announced his resignation amidst mounting criticism from various quarters, including the Opposition, over his controversial remarks against the Constitution recently.

In visuals aired by local TV channels, the Kerala Minister could be seen saying in a recent event that the Constitution of the country "condones exploitation" and is written in a way helping to "plunder" the people of the country.

In a statement given in the state Assembly on Tuesday afternoon, Cheriyan said news reports claiming he had criticised the Constitution at an event held at Mallappally in Pathanamthitta district were "distorted."

"I am a public servant who respects our Constitution and upholds its noble values...I have never once intended to insult the Constitution or say anything against it," he said.