Financial dispute; Youngster abandoned in hospital after being kidnapped and murdered 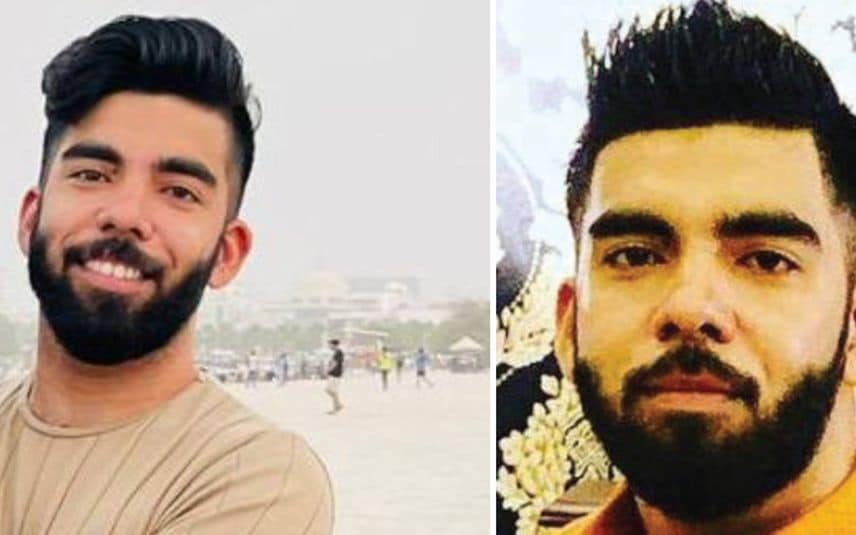 Kasargod: Financial disputes led to the kidnap and murder of a youngster. Siddique (32), son of late Kumbala Seethangoli Mugu road native Abdul Rahman, is the deceased.

According to police, Siddique’s brother Ansar and his friend were kidnapped by a gang the other day. Siddique was forcefully made to arrive from the Gulf saying his brother and friend were in danger. Siddique arrived on Sunday morning and was abducted soon.

Siddique was dumped in the hospital around 7 pm on Sunday. The death was confirmed by the doctors and nurses in the ICU. Later, when they searched for the people to inform the news, the gang left.

The police assume that the disputes related to money laundering in the Gulf led to the kidnap and murder. Siddique was only injured in the leg and is suspected to be murdered by drowning, police stated.

Three arrested by Anthikad police for stealing battery of vehicle