Kerala govt to distribute pension arrears only next year 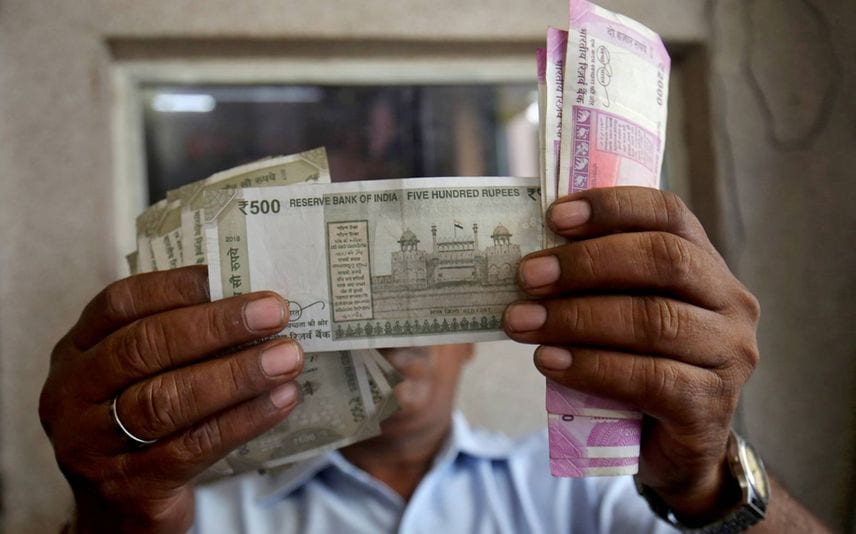 Thiruvananthapuram: Citing pandemic crisis and GST dues from the Centre, Kerala government has issued an order stating that arrears for pensioners as per increased pension will be released only in the next financial year. The order applies not just for individuals eligible for service pension but also for ministers’ personal staff, pensioners reappointed in service and individuals in UGC, AISTE, MES, High court.

The decision is due to severe financial crisis faced by the state government. Earlier, the state government maintained that arrears of pensions revised in 2019 as per 11th pay scale revision will be released in four tranches by November. Based on that first two tranches were released in the months of April and May. Third and fourth tranches were to be released in the months of August and November respectively. But it did not happen and the order comes at this juncture. Still, there is no clarity when the remaining two tranches will be released.

Both tranches will incur an expenditure of around Rs 2,500 crore to the government. Meanwhile pensioners’ unions are trying to pressurize the government to release the arrears as soon as possible.

The state government had already extended leave surrender allowance of government employees to the next year.

Malappuram: Police investigation into the death of three at Perinthalmanna after a goods vehicle exploded points finger at a planned murder by the husband ..