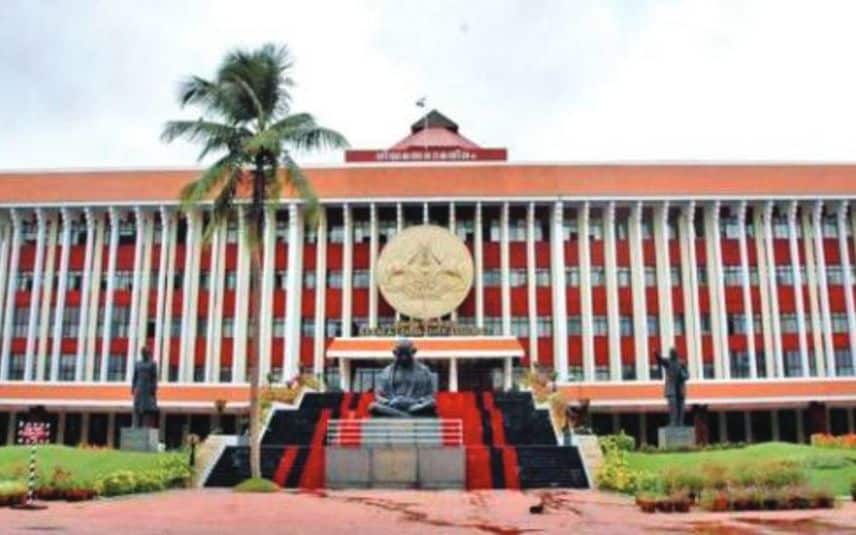 Thiruvananthapuram: The Kerala Assembly on Monday passed the Finance Bill. The bill included the new tax modifications which were announced in the last budget to collect additional revenue.

Rules have been amended to directly introduce the bill instead of presenting it to a subject committee. The Assembly also passed the Kerala Appropriation Bill and Expenditure Bill.

The Finance Bill stated that the fair price of land will be increased by 30 percent. A gazette notification will be issued in this regard. During transactions of land besides flats and apartments, price of land will be determined according to rates stipulated by the central PWD, based on the plinth area available.

The government has earmarked Rs 100 crore under the category election. It is learned that this amount has been earmarked for the upcoming local self government polls.

The Finance Bill includes guidelines to implement the Amnesty scheme to collect sales tax dues. Admit tax must be paid in full. 50 percent reduction will be given in taxes that are disputed. Applications submitted in courts or tribunals must be withdrawn.

Deadline for submitting applications and paying dues has been changed. Payments can be made in full or in instalments. First instalment should not be less than 20 percent of the total amount. Those who were unable to pay dues using the Amnesty scheme earlier, can also use the new scheme.

The Finance Bill also carries a directive to exclude fines over dues in sales tax of bars. There will be 50 percent reduction in interest also.