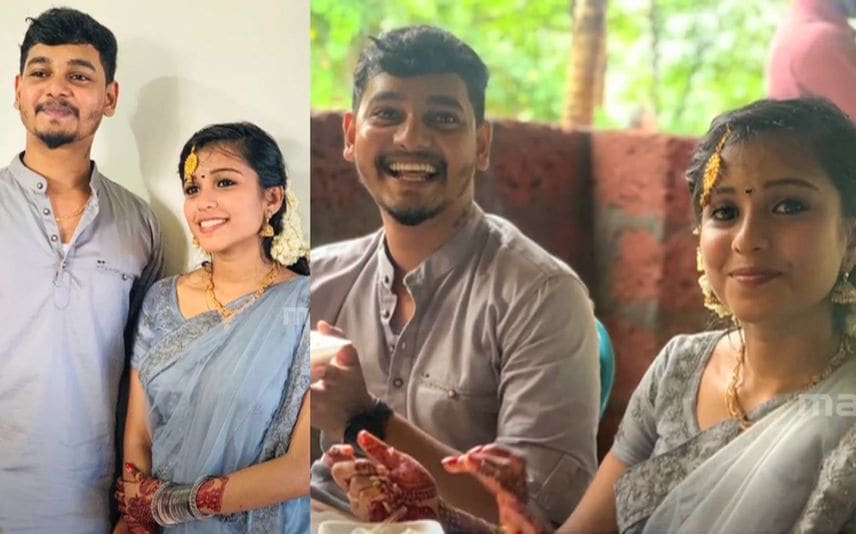 Malappuram: Police arrested the fiance of the woman who died by suicide in Malappuram. Ashwin (26) has been booked for charges including abetment to the suicide. Manya (22), a Thrikkalayur native, was found hanging inside her bedroom last June.

Areekode Police filed a case after Manya's family raised allegations. In their plea, they alleged there was something suspicious about her death and demanded a probe.

Manya and Ashwin had been in a relationship for eight years before their engagement in September 2021. Ashwin, who moved abroad for a job, severed ties with Manya by bringing up several issues. Police said that Ashwin's decision to refrain from the marriage had forced Manya to commit suicide.

Police also retrieved their voice messages from the phone used by Manya. Ashwin's arrest was recorded after he returned from abroad.