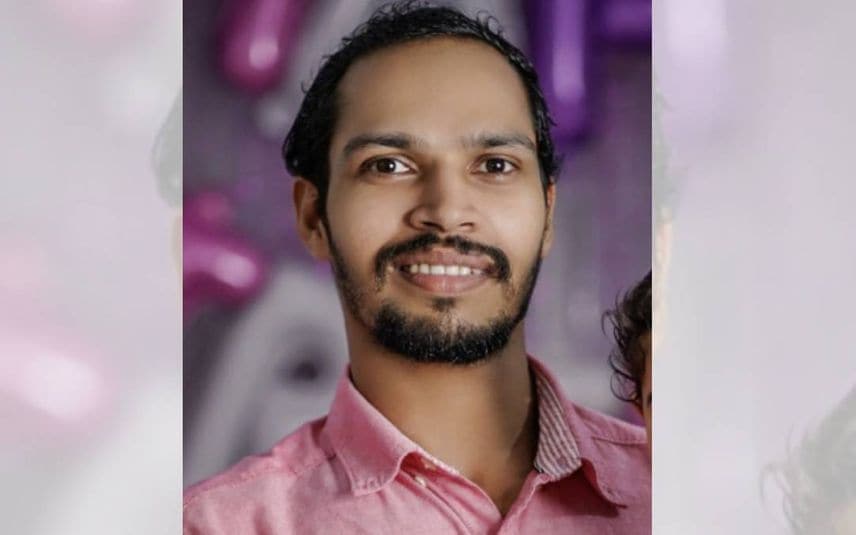 Kozhikode: A man kllled himself after all his hair, including eyebrow, fell off despite taking medicine for a long time. His suicide note blamed the doctor who treated him.

Prashant, a resident of Kozhikode, was found dead at his house on October 1.

In the suicide note, Prashant said the reason for his death was the doctor who treated him for hair fall. He also wrote that he could not even get out of the house.

Prashant has been undergoing treatment for hair loss since 2014. He lost eyebrows and hair inside his nose despite taking tablets prescribed by the doctor. He took the medicines till 2020 in the hope that the hair fall would stop.

Prashant’s family members said that even though they had filed a complaint against Dr Rafeeq, who treated him, with the Atholi police, they were not satisfied with the investigation. Atholi SI said prima facie no crime was found and added that further investigation is underway.

Nevertheless, Prashant's doctor explained that he suffered from a peculiar condition and the right treatment was administered.

(Suicide is not a solution to any problem. Seek the help of a psychologist. Call the toll-free helpline number: 1056)

Importance of a workout regime to check diabetes