Feel pity for those who cannot understand what I wrote: Jaleel on ‘Azad Kashmir’ row 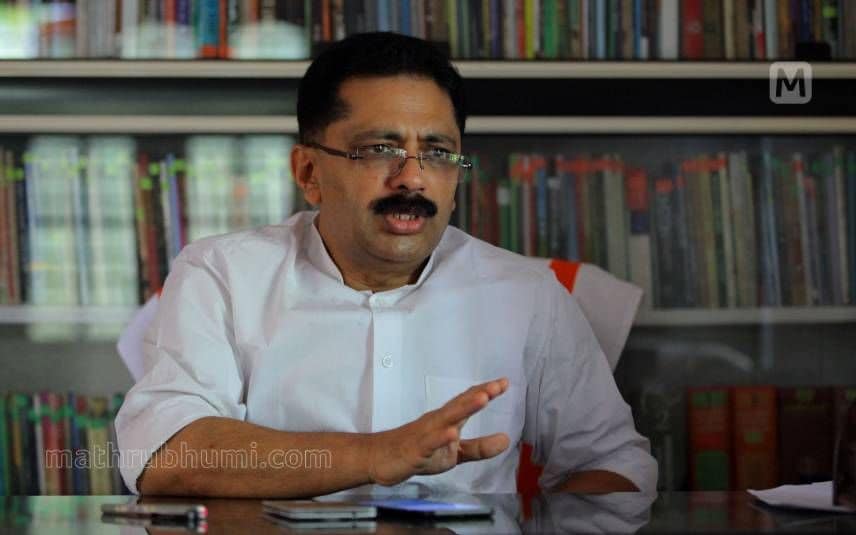 Kozhikode: After courting controversy by using the terms ‘Azad Kashmir’ and ‘India Occupied Kashmir’ on Friday, KT Jaleel, in another Facebook post, said he feels pity for those who cannot understand what he said.

After narrating another day of his Kashmir tour, Jaleel wrote at the end of his post: "Pity for those who cannot understand what is meant when 'Azad Kashmir' is written in a double inverted comma" in an apparent mention that he did not mean it and was rather quoting someone else.

The former minister and MLA had written on Friday that "the part of Kashmir annexed to Pakistan was known as 'Azad Kashmir' and it was an area where the Pakistan government does not have direct control" and "India Occupied Jammu and Kashmir consists of Jammu, Kashmir Valley and Ladakh."

Jaleel, a CPM fellow-traveller, was a minister in the first Pinarayi Vijayan ministry.

'No matter how many troops you send to J-K...' Mehbooba Mufti in a message to Centre