Federalism of Constitution should be kept in mind regarding financial matters: Kerala CM 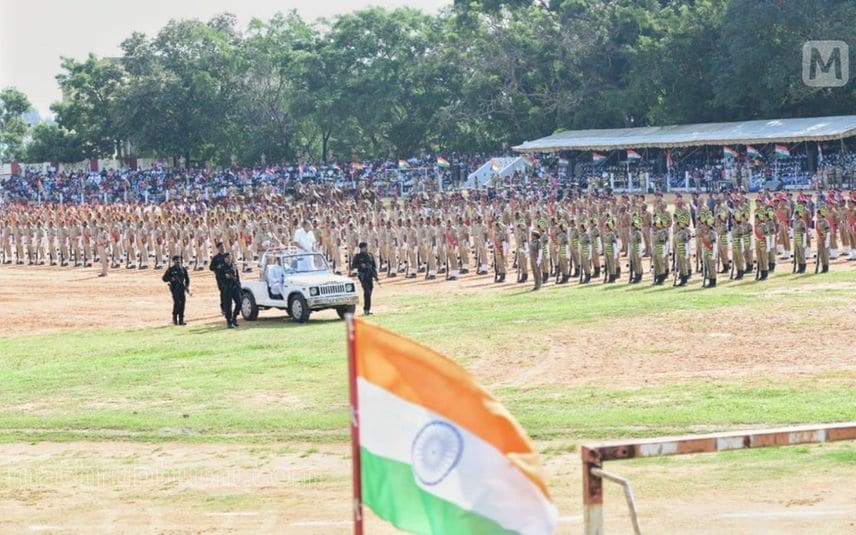 Thiruvananthapuram: Federalism is the foundation of the Indian Constitution as well as the basis of the country's existence and therefore, it should be kept in mind while moving forward especially in financial matters, Kerala Chief Minister Pinarayi Vijayan said on Monday.

The Chief Minister, in his speech on the occasion of the 75th anniversary of India's independence, also said that only if necessary funds are provided for development of the states, can the benefits of the same be enjoyed by the people.

His words assume significance as the LDF government of late has been claiming that certain economic policies formulated by the Centre, like limiting its borrowing capacity, were pushing the southern state into financial constraints.

In his speech, after hoisting the national flag at the central stadium here, Vijayan emphasised on the need to end extreme poverty and lack of housing -- the major issues plaguing a large section of society -- and said that the state government was working to eradicate both problems.

He said that developing science and technology and using the knowledge derived from them in all sectors to increase productivity and production capacity of the state was the objective of the government.

He further said that the state was moving forward in the IT and start-up sector and that it needs to progress much more in those sectors. PTI