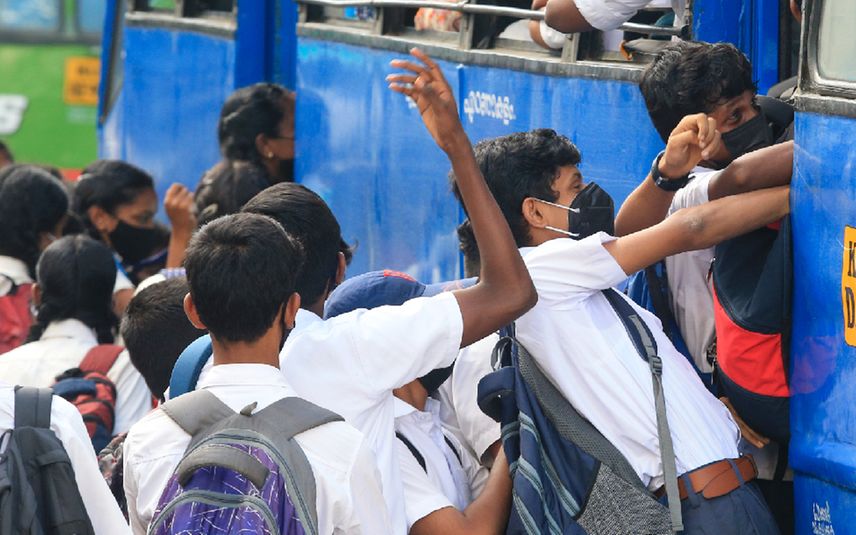 Prior to school reopening in June, Motor Vehicles Department (MVD) had beefed up measures for assuring that the rights of the students are ensured in private buses. However, still students face issues like denial of concession, not allowing them to use the seat, hostile behaviour, physical-mental harassment, not allowing them to board a bus and non-stopping of the bus on their request.

The incidents reported from various parts of Kerala also suggest that many private bus operators are flouting rules on student concession fares. Many students say some bus conductors demand more money than what has been fixed by the government. Bus staffers are using foul language and issuing threats for questioning this injustice, they alleged. Meanwhile, some students are unaware of the rates fixed by the government and to avoid conflict they end up paying the fare dictated by bus staffers. 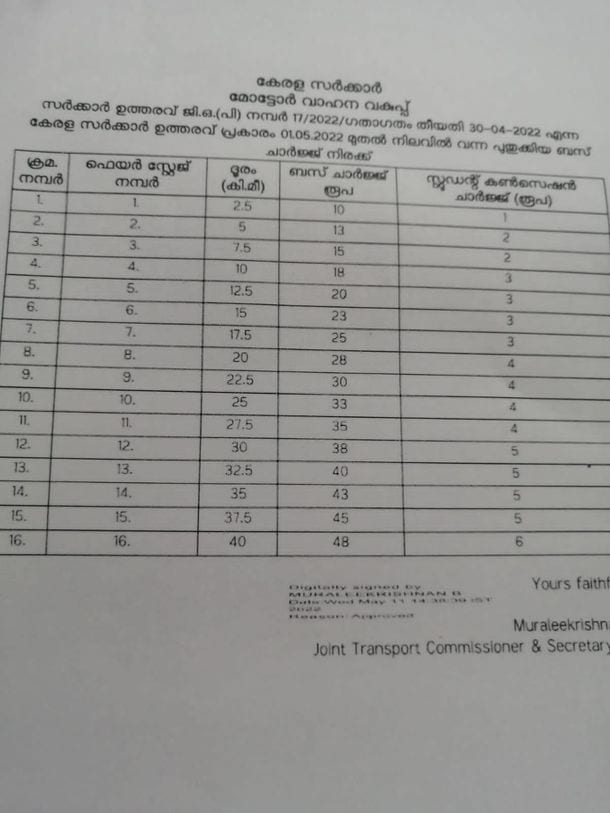 However, private bus operators maintain that concessions given should be re-fixed by the government as it is not practical for them to take students at present rates as operational costs and fuel prices are skyrocketing.