The deceased’s father has called for a detailed investigation into the case. 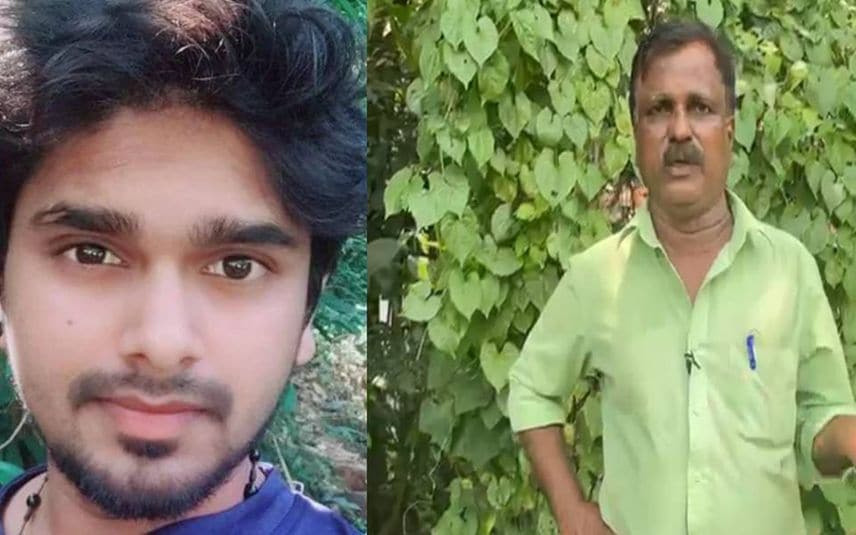 Kozhikode: Suresh Kumar, father of Cheruvannur native Jishnu, who was found dead on Wednesday said that there is a mystery looming over his death. He said that his son was reportedly found dead soon after police came looking for him. The deceased’s father has called for a detailed investigation into the case.

According to Suresh Kumar, two police officers from Nallalam police station visited their house at around 9 pm on Tuesday looking for Jishnu. They called up Jishnu from his mother’s phone and talked to him. They told him that he had to pay a fine of Rs 500 for a case registered in Kalpetta. By around 9.30 pm, Jishnu was found on the road in an unconscious state by a local resident. The natives took him to the hospital but his life could not be saved.

Suresh Kumar arrived at the hospital and saw his son. He said that he noticed vomit over his son’s body. He added that he also heard that blood was coming out of Jishnu’s ears.

“The cops are saying that my son talked to them in an intoxicated state. He was walking towards the house. But the police said that they saw him standing there leaning against a wall. When we enquired about the case mentioned by the police, it was revealed that it is a POCSO case. What happened to Jishnu must be brought out to light,” Suresh Kumar told Mathrubhumi.com.

The Assistant Commissioner of the District Crime Branch will lead the investigation as new allegations have levelled. City Police commissioner DIG A Akbar said that an inquest will be held in the presence of the RDO and assured that the case will be probed impartially.