Father Kallarangatt leans on Gandhi to justify his controversial remarks

Father Joseph Kallarangatt, Bishop of the Syro-Malabar Catholic Eparchy of Palai, on Saturday said that the secularist path of Kerala may lead to a ‘communal state’. 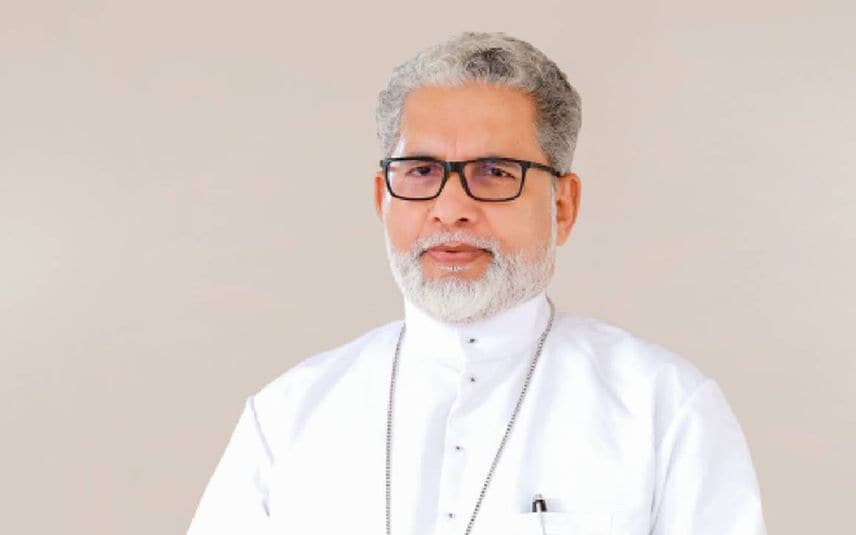 Kottayam: Bishop of the Syro-Malabar Catholic Eparchy of Pala Father Joseph Kallarangatt is worried whether Kerala, which is secular, would be transformed into a ‘communal state’.

He expressed this in the opinion piece on Gandhi Jayanti that appeared in a vernacular daily.

Intolerance cannot be the reaction when someone talks about forces that topple ‘Indian nationalism’, he said.

“Gandhi is alienated and not acknowledged in the current society… The Gandhian thought that it is impossible to separate state and religion is very relevant in the present times.”

It has to be noted that who are benefitted from secularism, he asked?

“Secularism ended up in manoeuvring terrorism in western countries. India will not be different if we do not understand India’s secularism in its right meaning… Fake secularism will destroy India. Ours is constitutional secularism,” he wrote.

Father Kallarangatt in early September said that Christian girls were largely falling prey to "love and narcotic jihad" in Kerala. His communal comments received support from BJP while Congress and CPM maintained a distance. Chief Minister Pinarayi Vijayan in a press conference had said the statistics do not prove that any particular community is using drugs unproportionately.