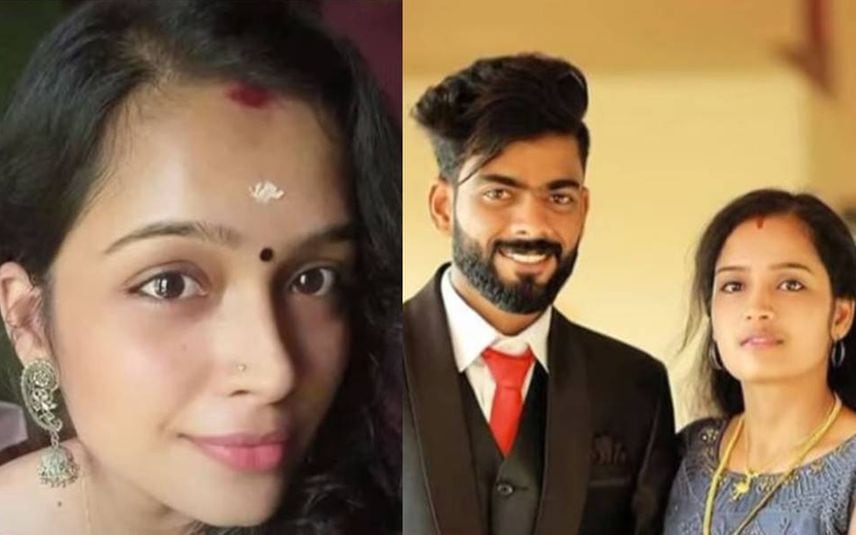 Palakkad: The relatives of a woman, who was found hanging in her husband’s house in Thirumittakode, complained of foul play in her death.

Krishnaprabha, a native of Cheruthuruthy was found hanging at her husband Shivaraj's house last Saturday. Relatives alleged that the girl died as a result of mental harassment from her husband's family.

The couple, who were in love, got married two and a half years ago. After their marriage, the girl did not keep much contact with her family. But a few days ago, Krishnaprabha called the family and told them that she is facing a lot of harassment at her husband’s home. The woman was later found hanging inside the house.

The relatives alleged Krishnaprabha faced torture at her husband's family and it resulted in her death. Krishnaprabha's father has lodged a complaint at the Cheruthuruthy police. He demanded a detailed investigation into the death and stern action taken against Shivaraj and his family.

As of now, Cheruthuruthy police have only registered a case of unnatural death. Police said they did not find any evidence of physical abuse during the autopsy and are now investigating other aspects associated with the case.