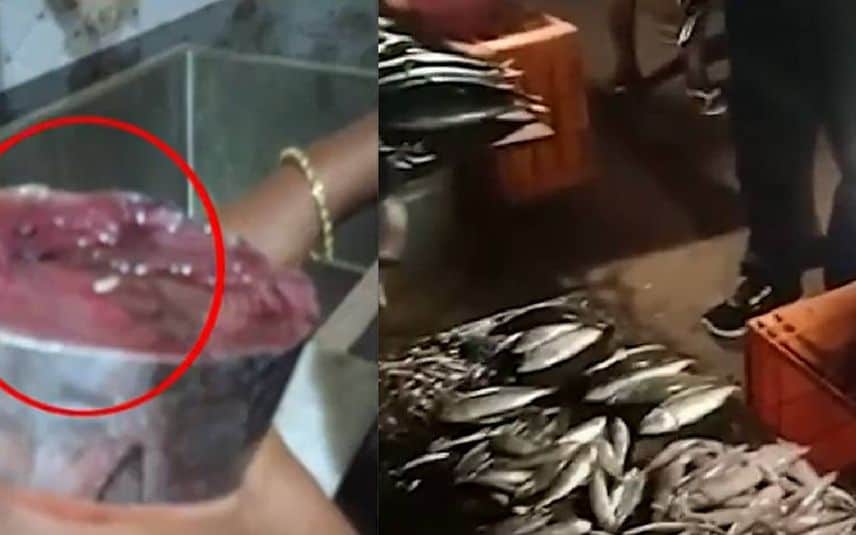 Thiruvananthapuram: A family of four was hospitalised after consuming fish bought from a local market in Thiruvananthapuram. Biju, who bought the fish from a shop for Rs 200, cooked the food before consuming it along with his family.

The family consumed the fish curry on Friday. Soon after, Biju's daughter showed signs of stomach ache. His wife also felt dizzy and suffered stomach pain. By night, both Biju and his second daughter started to have similar symptoms. The family was later shifted to a private hospital for further treatment.

Meanwhile, a man who bought fish from the same place noticed the presence of parasites. The customer lodged a complaint at the Collectorate. The police and Kallara village officer arrived at the spot and collected the samples from the shop.