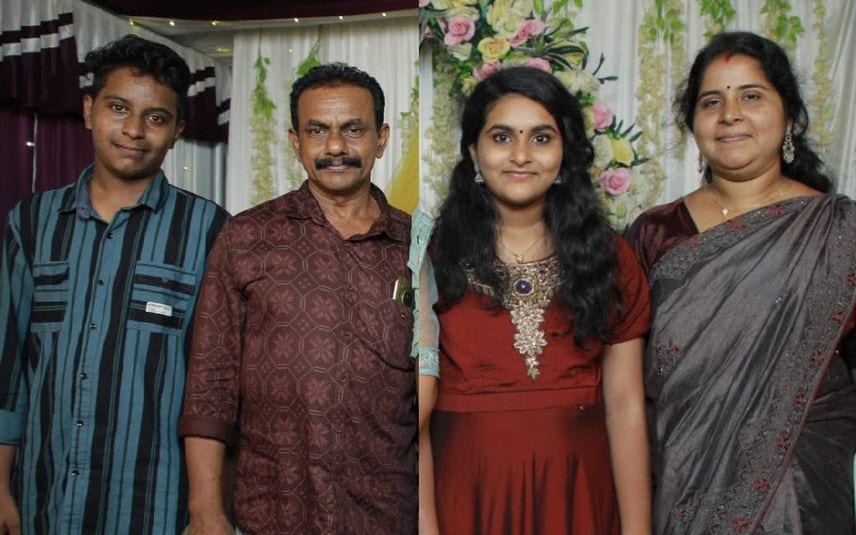 Thiruvananthapuram: Five members of a family found dead at Chathanpara in Attingal. The deceased were identified as Manikuttan (52), his wife Sindhu, their children Ajeesh (15) and Ameya (13) and Manikuttan’s aunt Devaki. The tragic incident came into light on Saturday morning.

Manikuttan’s body was spotted hanging in a room while others were poisoned to death. Police have initiated a probe over the case. The primary investigation had not revealed whether the entire family had resorted to killing themselves or Manikuttan poisoned others before hanging.

Manikkuttan, who was running a restaurant, reportedly had financial difficulties.

The children were students of class ten and eight.