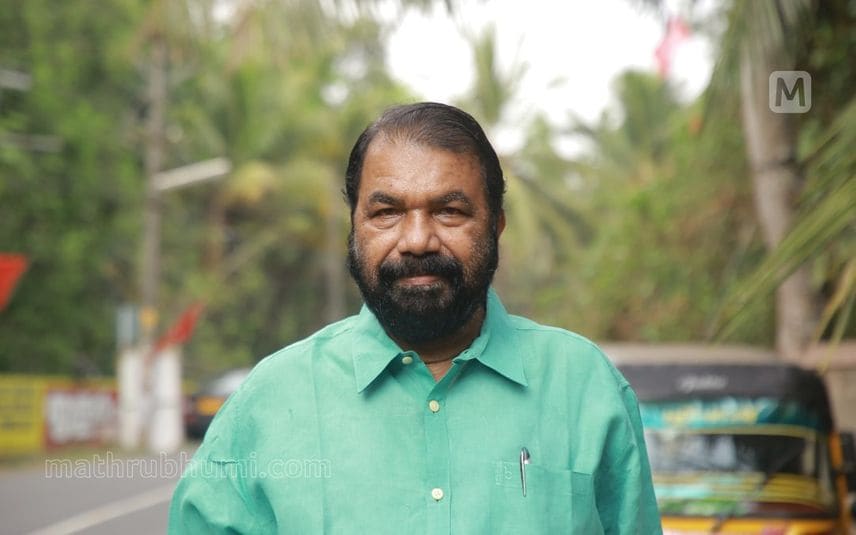 Thiruvananthapuram: The ruling CPI(M) in Kerala and the Left government have claimed that family members of Chief Minister Pinarayi Vijayan and his cabinet colleagues accompanied them on the trip to Europe at their own expense and not of the state.

State Minister for General Education V Sivankutty told reporters here, after returning from the trip, that family members of the CM and other ministers went on the trip at their own expense.

He also said that there was nothing wrong with taking one's spouse or some other family member along on the trip as long as it was not at the state's expense.

His response came in the wake of mounting criticism from various quarters over Vijayan and other ministers taking their family on the Europe tour and the extension of the trip to Dubai, UAE before returning to India.

The Congress-led UDF had said that the CM and the other ministers need to tell the public as to what the state has gained out of their tour and how it would benefit the people.

The CPI(M) state secretariat, opposing the criticism against the tour, has alleged in a statement that the UDF opposition was spreading fake news about the trip among the public through some media.

It said the tour was essential to hold discussions with the foreign nations and explore opportunities to attract investments to Kerala for the overall development of the state.

Therefore, fake stories in connection with the tour should be identified and dealt with, it said.