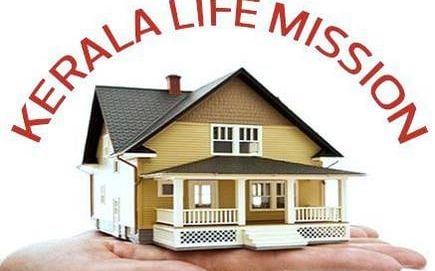 Alappuzha: Those who received financial aid following the 2018 floods in the state are unable to apply for the LIFE Mission project, a housing scheme of the Kerala government for all landless and homeless people. As a result, around 1000 families in the state face an uncertain future.

Following the flood in 2018, many houses in the state were flooded and suffered damages. The state government extended help to all those who suffered damages by providing financial aid from Rs 10,000 to even Rs 2.5 lakhs. However, those who received the compensation are now unable to apply for the LIFE mission project.

For instance, B Suresh, an Alappuzha native, was allotted a house under the LIFE project in 2020. He submitted his land deeds and house plan. Around the time, he also received flood compensation.

Using this money, he built the foundation of his new house. However, he didn't receive any money under the LIFE mission. Officials told him that those who received financial aid are not eligible for LIFE Mission.