Fake job racket: Around 30 Malayalis feared to be held captive in Myanmar 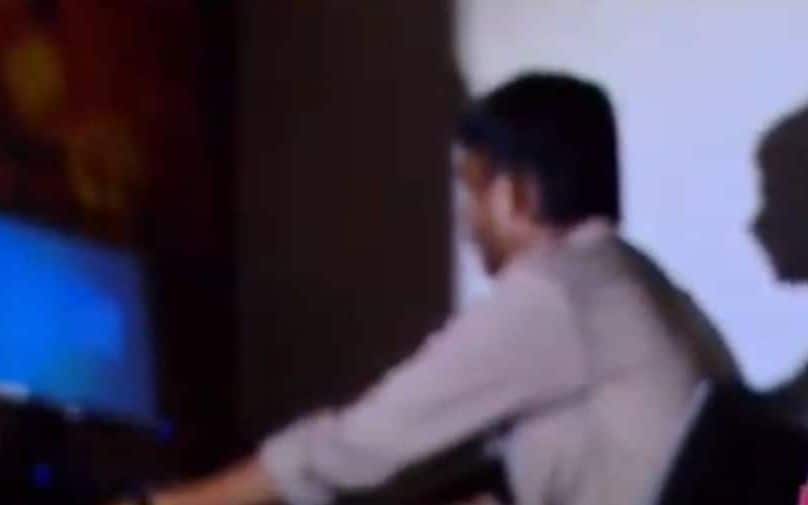 Alappuzha: It is estimated that around 30 Malayalis are held captive in Myanmar after falling prey to an international racket promising jobs in Thailand.

The whereabouts of Malayalis remain a mystery days after the Ministry of External Affairs (MEA) stated that they had rescued as many as 32 Indians trapped in Myanmar's Myawaddy area.

A few days back, an Alappuzha native escaped from captivity and returned home. The authorities learned that many were lured to Myanmar by a woman from Alappuzha.

"After completing the course, my son received a job offer through a woman we knew. She assured job as a computer network specialist in Thailand. Later, he went to Thailand after receiving the offer letter from the company. However, we only learned about the scam after he reached there," said the father of one of the Malayali held captive in Myanmar.

The family claimed they paid Rs 1,20,000 and submitted biodata before receiving the offer letter from the company. Further, the letter contained details of accommodation.

Upon reaching Thailand, the Alappuzha native was escorted from the airport by a woman in a car. However, he was taken to a secluded area, far away from the airport and held captive by an armed group. He was later moved to Myanmar by the group.

However, the family was able to contact him through WhatsApp. He informed them about the treacherous life he faced there. Further, he told the family that more than 30 Malayalis are held captive there. Meanwhile, the family has filed a complaint before authorities.