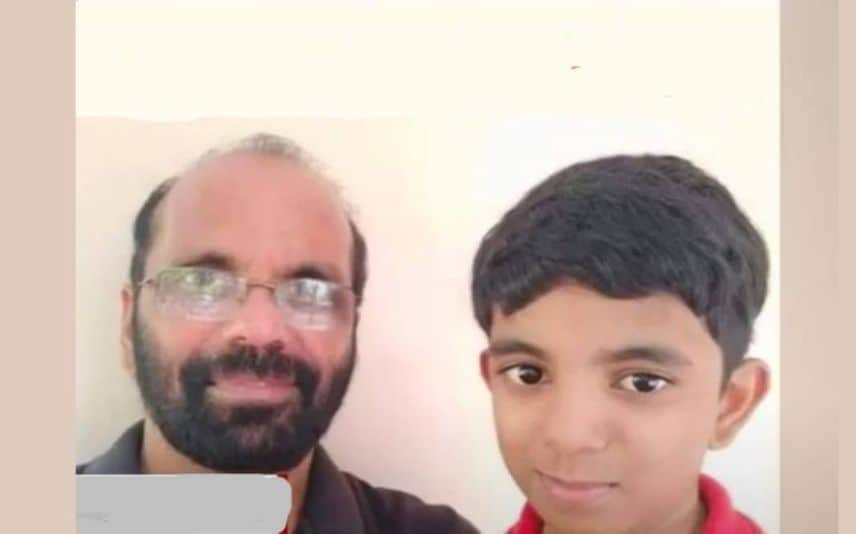 Prakash Devarajan and his son Shivadev

Thiruvananthapuram: Mystery looms over the car accident that happened in Attingal here, causing the death of a man and his son.

The incident happened at Tuesday midnight. Manikanteswaram natives Prakash Devarajan (50) and son Shivadev (12) in the car heading to Attingal direction were succumbing to injuries after colliding with the lorry. The man died on the spot. While the boy who was rushed to hospital after breaking the vehicle died on the way.

The deaths were deemed to be accidental until the police recovered a note from the car which was supposedly written by Devarajan. Adding to that, the police also came across Devarajan’s Facebook post which noted, 'Those behind my and my son’s death should be brought before the law and should be slapped with maximum punishment'. He has also uploaded photos of two individuals. It is suspected that the Devarajan attempted suicide along with his son as he has been facing financial and family related issues.

The police officials are probing the matter.