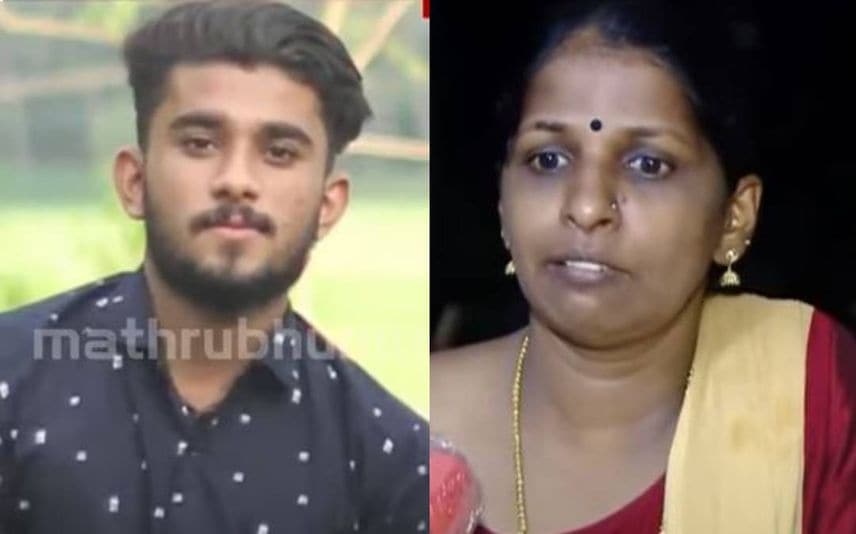 Meppayur (Kozhikode): Two-and-a-half months after the death of Kozhikode youth Nivedh in road accident here, an eyewitness has come forward to give statement.

Kuttiadi native Seena, who witnessed the accident and helped Nivedh, approached the police and gave statement. She was travelling to Perambra with her husband on two-wheeler. They stopped en route for her husband to relieve himself. Suddenly, she witnessed the accident. Nivedh was run over by a car. However, the passengers of the car did not get out despite hearing screams for help.

She managed to stop another car and sent him to hospital. "I did not know he was dead. I came to know about the ordeal of the family through the news report and decided to give statement. I had not noticed the vehicle number. However, I told whatever I remember from the day," said Seena.

Police believe it will be of great help as the culprits are still at large.

Nivedh was hit by a car on May 21. He was taken to private hospitals in Perambra and Kozhikode. He succumbed to the injuries on May 24.