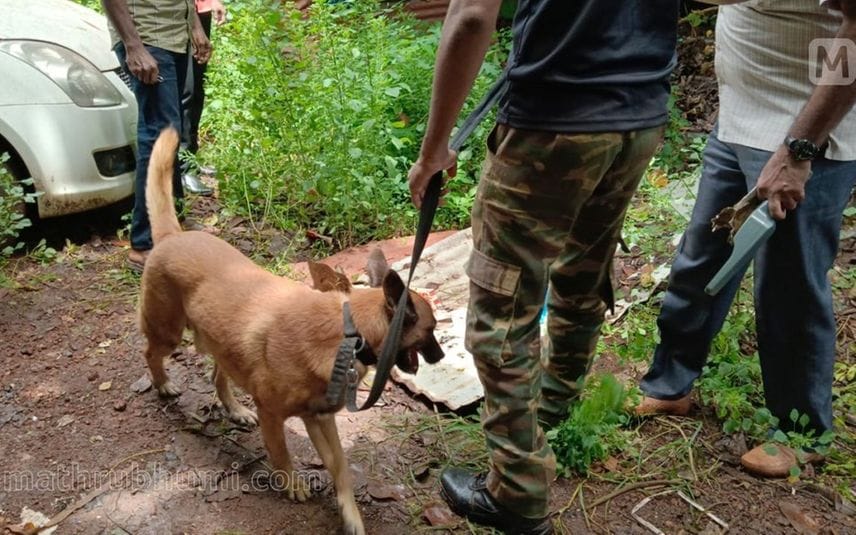 Kannur: An explosion occurred inside the District Court compound here on Saturday morning. An object exploded while the sweepers were burning twigs and leaves at the court premises. Fortunately, no one was injured in the explosion.

The incident took place around 11:30 am. Soon, the dog squad rushed to the spot.

The preliminary investigation confirmed that it was not a bomb explosion. Police said residues found after bomb explosions were not recovered from the area.

It is suspected that some old tube lights in the waste might have exploded as the workers accidentally set it on fire.