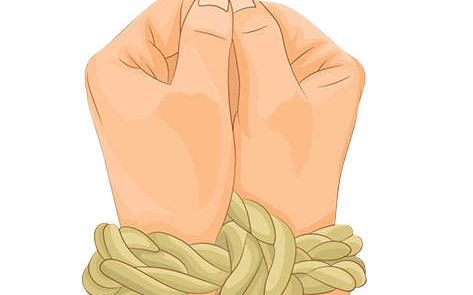 Sharjah: A section of expatriates, especially those in Gulf countries has urged the Kerala government to proactively intervene in the wake of rampant human traffic cases. From the case of a woman in Kochi to the recent cases of women in Kollam and Thrikkakara, back-to-back human trafficking incidents are on the rise.

The community had urged the same in the Loka Kerala Sabha event. According to the community, the state government’s standard reply that ‘no complaint so no action’ is problematic.

More often, it is the individuals who visit the gulf countries on visiting visas who fall prey to the human trafficking racket.

The cases are reported from UAE’s Ajman, Ras Al Khaimah and Al Ain. Expat welfare body members claim that around 2,000 women were rescued from Muscat alone. Apart from Malayalis, those from Andhra Pradesh and Tamil Nadu were also trapped by the human trafficking racket. The presence of fake recruitment agencies was observed as a major reason behind such incidents.