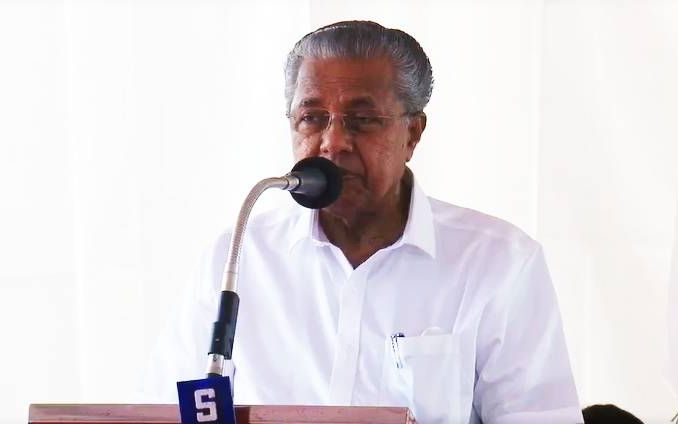 Vijayan was speaking at the inauguration of the Loka Kerala Media Council organised as part of the third Loka Kerala Sabha here in Thiruvananthapuram.

"The expatriate community is passionate about the development of the state. Kerala has initiated a number of development projects to create a knowledge community similar to that of developed and developing countries," Vijayan said.

"It is not something that can be implemented in two or three years. Instead, plans are to implement it in at least 25 years," the Chief Minister said.

He also presented the Indian Media Person Award of the Kerala Media Academy to journalist Barkha Dutt. The award carries a cash prize of Rs 1 lakh, a certificate and a sculpture.

The concluding session of the World Kerala Media Council was addressed by state Industries and Law Minister P Rajeev who claimed that the media was interested in controversial news rather than development reports, a release later issued by the Kerala Media Academy said.

He also alleged that even the editorials of newspapers now do not include honest elements, according to the release.