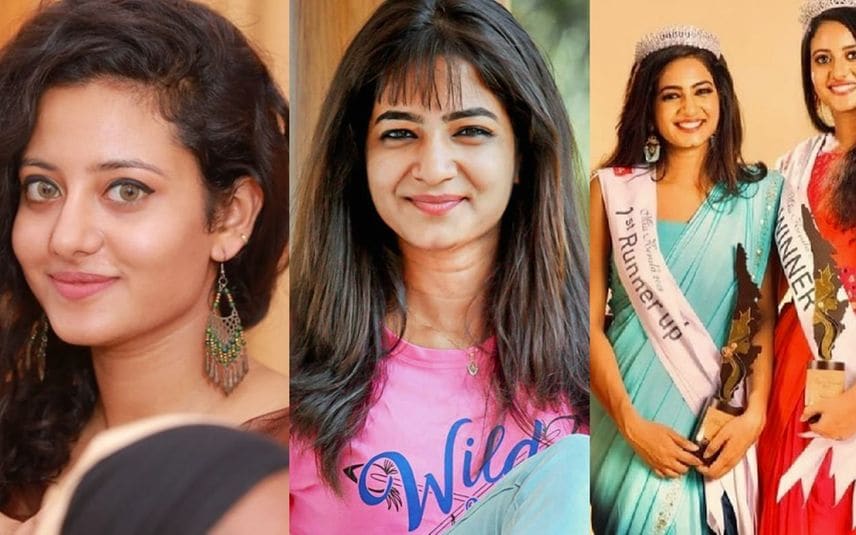 Kochi: In connection with the accident that claimed three lives, including that of former Miss Kerala and runner-up, the Crime Branch will conduct search in the backwaters under Kannangattu bridge at Thevara here. They will conduct the search operation with the help of scuba team of fire force. However, they suspect that the accused claim to have thrown the hard disk in the backwaters is a bid to mislead the probe team.

‘No 18’ hotel owner Roy and team concealed the CCTV footage of the first and second floors of the hotel and its parking area. The officials suspect that something unusual had taken place. According to the statement, a technician sent the method of dismantling the hard disk via WhatsApp and the hotel staff replaced the original hard disk with an empty one. Later, they threw the disk in the backwaters as directed by the hotel owner.

The police said that the former Miss Kerala Ansi Kabeer and her friends already knew hotel owner Roy. It is noted in the custody request of the police that Roy talked with Ansi Kabeer, Anjana Shajan and their friend Abdul Rahman when they came to attend the DJ party. However, he was meeting Muhammed Ashiq in the group for the first time.

It is suspected that Roy might have served liquor or drugs to Ansi and friends from the first or second floor of the hotel as he already knew them. The police also stated that he gave them excess amount of liquor with negative intentions. As his plans did not work out, a fight erupted. Following this, Ansi and friends left the hotel.