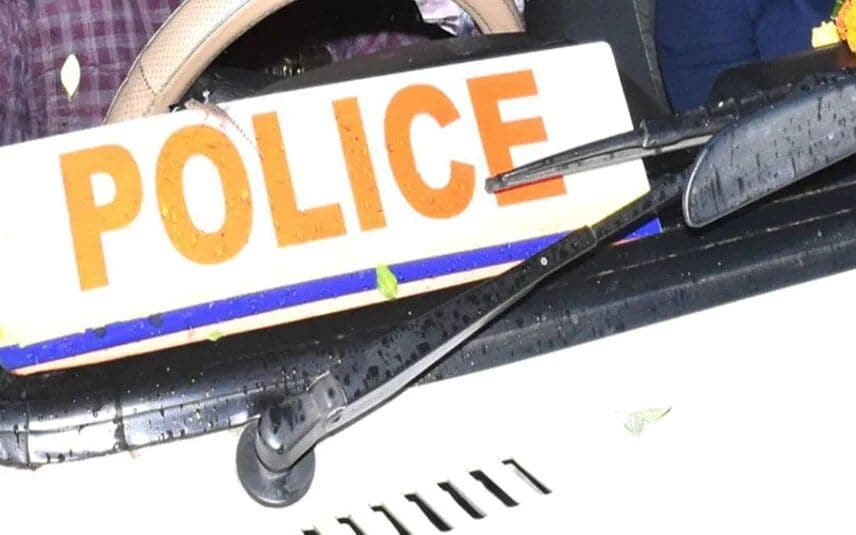 Kochi: An excise official has allegedly embezzled lakhs from nearly 65 persons by offering jobs in Russia. The fraud came to light after Ernakulam rural SP received a complaint against Aneesh, who is employed in the excise office in the district.

As per the complaint, the excise official had defrauded money from jobseekers by promising that he would arrange jobs in agricultural plantations and many other regions in Russia.

"A youth who claimed that he had secured a job in Russia has suggested Aneesh's name for the job. When enquired, Aneesh promised me that he will get a placement in Russia. He also demanded Rs 2 lakh for the same," said a complainant.

Though the complainant urged to prepare a contract, Aneesh refused it by claiming that it would affect his government job. Aneesh could gain the trust of the job seekers by showing his photos in uniform.

But when the applicants turned furious without getting jobs, Aneesh assured them that he will return the money. However, none of them received the money back. They also failed to meet Aneesh later even after searching for him in his house and office.

Aneesh had sent an offer letter to a few applicants in the names of certain companies. Although, the applicants suspect that they would be fake. The complaints against Aneesh have been forwarded from the SP office to the Paravoor police station.

Meanwhile, Aneesh has been on leave for several days. His phone was also unreachable.