The recommendation comes after bars were opened in many states as part of Unlock – 4. 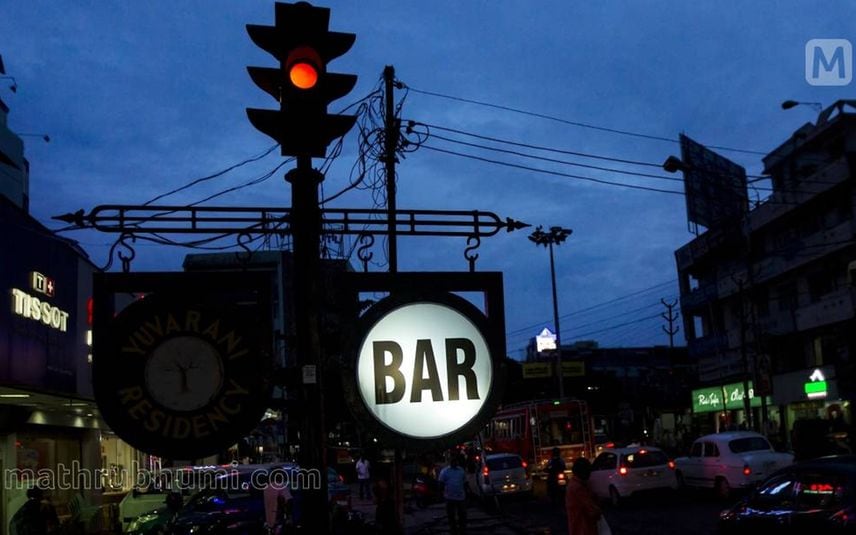 Thiruvananthapuram: The Excise department has recommended opening of bars in Kerala. The recommendation comes after bars were opened in many states as part of Unlock – 4.

The Excise Commissioner has submitted a report pointing out that bars have been opened in Tamil Nadu and Karnataka. The report seeks permission to open bars adhering to COVID-19 protocol. Arrangements should be made to seat only two people in each table. With this, sale of liquor as parcel through bars could be stopped, which will mitigate the loss faced by BEVCO, the letter sent to Excise Minister T. P. Ramakrishnan read.

The Minister has forwarded the recommendations to Chief Minister Pinarayi Vijayan. Owners had also sought permission to open bars. A decision on opening bars will be taken this week itself.