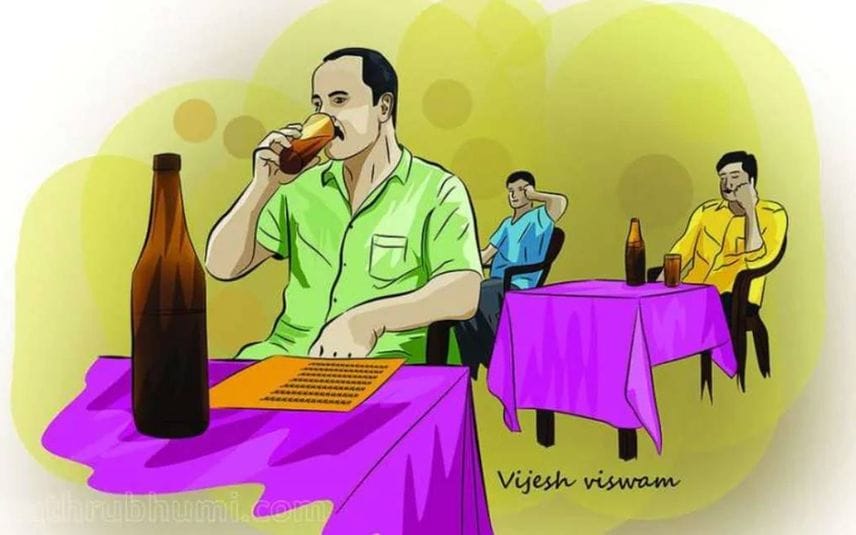 Thiruvananthapuram: The Excise department has freezed the sale of ‘Jawan’ liquor after increase in its alcohol content. ‘Jawan’ is produced by Travancore Sugars and Chemicals, a state government enterprise. The sale of liquor batches 245, 246 and 247 were freezed.

The Excise department received a complaint after several people who consumed Jawan liquor from a private bar at Mukkam in Kozhikode district felt discomfort. Later, a chemical test was conducted which revealed that the liquor’s potency was higher than what was allowed.

The Excise Commissioner issued a notice to the deputy excise commissioners in all divisions in Kerala.