Ex-cop who conned co-workers through fraud and absconded with Rs 1.5 cr arrested from Tamil Nadu 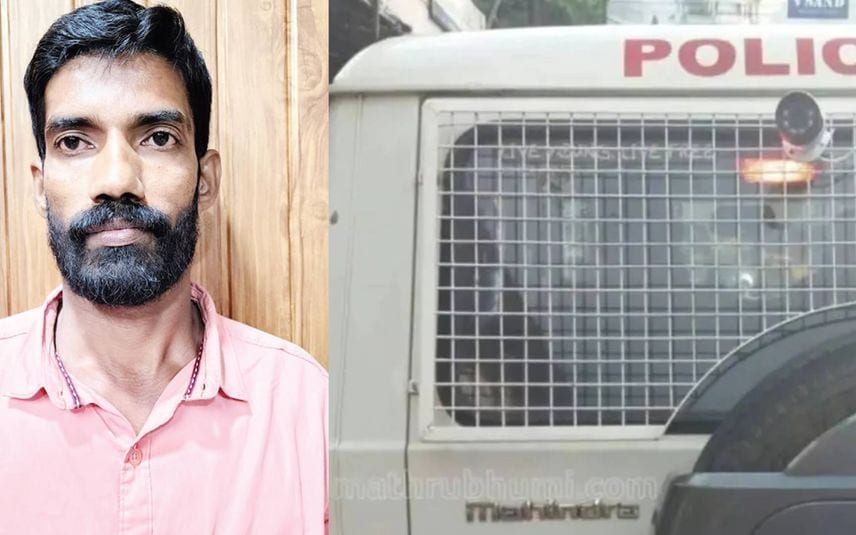 Cheruthoni: Former police officer who conned fellow cops through fraud and absconded with Rs 1.5 crore was nabbed from Tamil Nadu. The arrested person has been identified as Ameer Shah (43), a Kanjirappally native.

During 2017-2018, he persuaded his co-workers to take loans from the police society. He took amounts ranging from Rs 5 lakh to 25 lakh from his co-workers. He then took monthly instalments from them, promising them an amount of Rs 15,000 and Rs 25,000 as profit.

For the first few months, he used to pay the instalments of the loan taken and distribute the profit. Ameer Shah convinced his clients that he made a profit by investing through share markets. However, he fled after a year, and several officers filed complaints against him.

He was dismissed from service in 2019 after the allegations surfaced. Fearing department-level action many cops who fell into the trap laid by him refused to file a complaint against him. It is estimated that he made around Rs 6 crore through this fraud. The case investigation was taken up by District Crime Records Bureau in Idukki this year.

Ameer Shah was nabbed from Tamil Nadu by following the instructions issued by District Police Chief VU Kuriakose based on the tip received by Idukki DCRB DySP Jilson Mathew. Ameer Shah was then produced before the court.