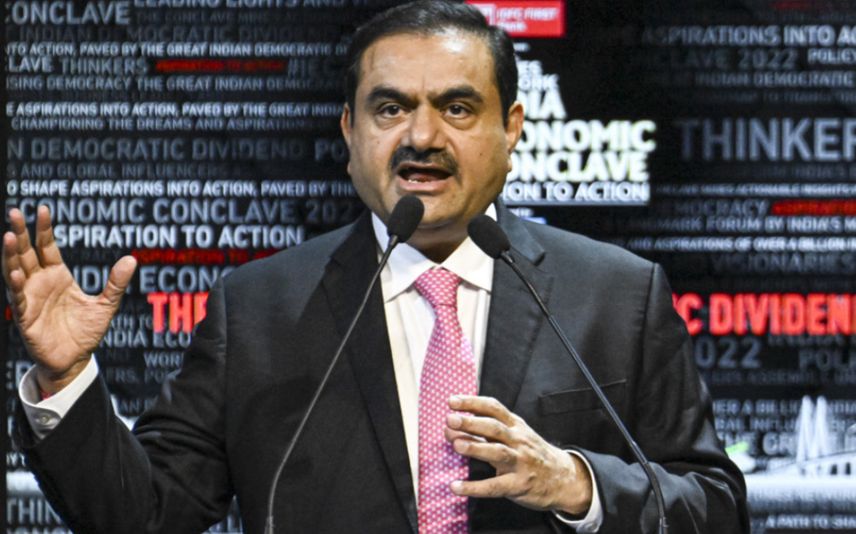 Thiruvananthapuram: The Kerala cabinet has decided to forego Rs 42.90 crore establishment expense to be met by Vizhinjam International Seaport Limited. The move ultimately favours Adani group which backs it.

Establishment expense means operational expense to be incurred for land acquisition of the project.

As per the revenue department's recommendation, the expense should be met by the company involved in the establishment. The money to be paid is 30 per cent of compensation provided for land acquisition.

4.628 hectares of land need to be acquired for the project. A special tehsildar was appointed for related affairs of the particular project. Naturally, the operational expense, salary of officials are to be met by the company. In 2020, operation of the tehsildar’s office ceased and another special tehsildar was deployed for all common projects. Those expenses were met by the government.

Revenue department pointed out that Vizhinjam International Seaport Limited being a private company need to meet the expense. However, finance department maintained that establishment expense is part of total acquisition cost and company need not fully pay the amount. But finance department noted that the land acquisition by both government and company was under the same authority and as a result the expense can be shared between both.

Due to contradicting views of finance department and revenue department, the file was placed before cabinet. The decision to waive the amount comes in this context.

The cabinet considered it as a special case with respect to land acquisition, adequate compensation and transparency mandates to offer waiver.

SC to hear plea against privatising TVM airport on Monday