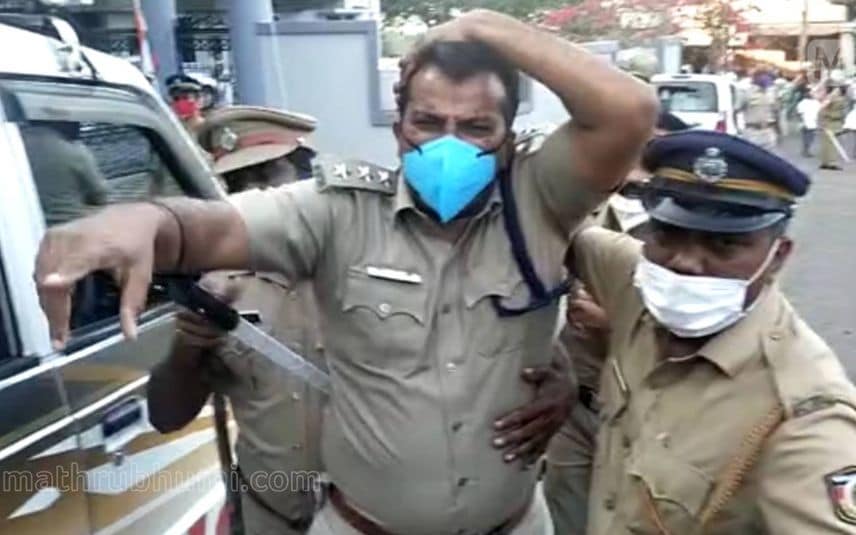 Kochi: Several people, including Muvattupuzha MLA Mathew Kuzhalnadan and Puthencruz DySP Ajaynath G, were injured in a clash between CPM and Congress workers in Muvattupuzha. The protest march organized by Congress over the destruction of the flag pole allegedly by CPM workers was ending up as a clash.

The incident happened when Congress’ protest march reached in front of the CPM office. The verbal duel between the groups escalated and the situation turned violent. Both groups pelted stones at each other. It is learnt that the conflict prolonged for around half an hour. People from both camps were injured. DySP who was injured in the head was shifted to a private hospital. Many other police officials too suffered injuries.

The flagpole was destroyed allegedly during a protest march organized by CPM on the last day over the murder of SFI activist Dheeraj Rajendran in Idukki.