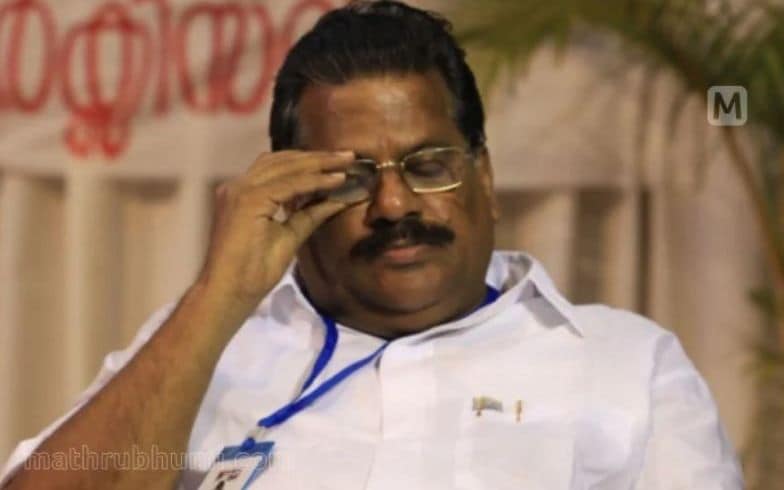 Thiruvananthapuram: LDF convenor EP Jayarajan seems to have announced his entry into the new position in own style by kicking off a controversy. However, things were not in favour of his this time as it invoked criticim from CPM as well. According to reports, EP received flak from party state secretariat members for his comments on IUML.

Jayarajan hinted at keeping the doors of LDF open for Muslim League. However, he backtracked from the statement on the next day. He also took it to Facebook to clarify his potision. "I did not invite IUML into LDF. The Front came into power and retained it later without the help of Muslim League," he said.

Former LDF covenor and CPM politburo member A Vijayaraghavan was quick to snub EP's comments as 'no big deal'. He said Jayarajan was responding to the querries of the mediapersons and it was not an invitation. CPI state secretary Kanam Rajendran said LDF has not discsussed expanding the Front.

However, EP said Kanam's statement was not a criticism. "CPI always stand for stregthening LDF," the convenor said in an interview to 'Madhyamam' daily. Meanwhile, Jayarajan reiterated his praises for IUML leader Kunhalikutty.

However, CPM leaders felt that the controversy was unnecessary. The 'change of mind' of Jayarajan comes after the secretariat meeting, it is learnt.

This is not the first time that CPM hinting alliance with IUML. In February, Facebook posts of CPM fellow-traveller KT Jaleel and CPM central committee member TM Thomas Isaac had triggered the discussion on IUML joining LDF. In both situations, IUML 'politely' refuted the 'offer' and said they 'stay firm' with UDF.