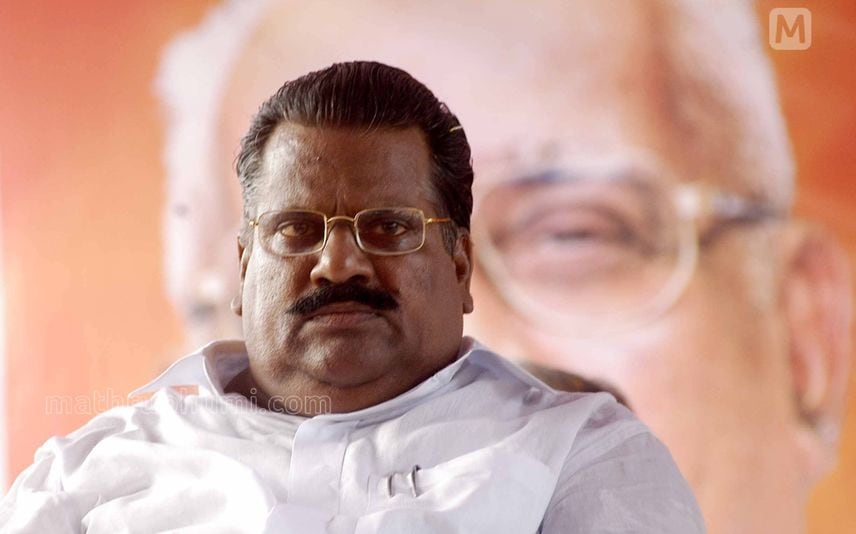 Kannur: CPM central committee member EP Jayarajan refrained from responding to news that he would take a break from active public life. The news was released by certain television channels on Thursday. Though Jayarajan had said that he was about to quit public life earlier, he later denied his own remarks.

It has been hinted that EP Jayarajan was dissatisfied with the actions of the party and the government. The complaints arising within the party alleging certain controversial statements of Jayarajan are adversely affecting the party had reportedly agitated Jayarajan, who is also the LDF convener. Meanwhile, the party is also troubled by the silence of Jayarajan over his alleged decision to give a pause to his public life.

Jayarajan had abstained from participating in the LDF protest organised against the governor in Thiruvananthapuram two weeks back. Even though he was in Kannur at that time, he did not participate in the programme there in which MA Baby was part of it. Jayarajan had taken leave till November 5 from the party citing health issues. Later, he informed extending the leave to one more month justifying his absence from the party events. However, he attended the party leadership meetings on November 5 and 6, even while on leave.