Envoyus of EU, Germany, France to visit Kochi on Saturday 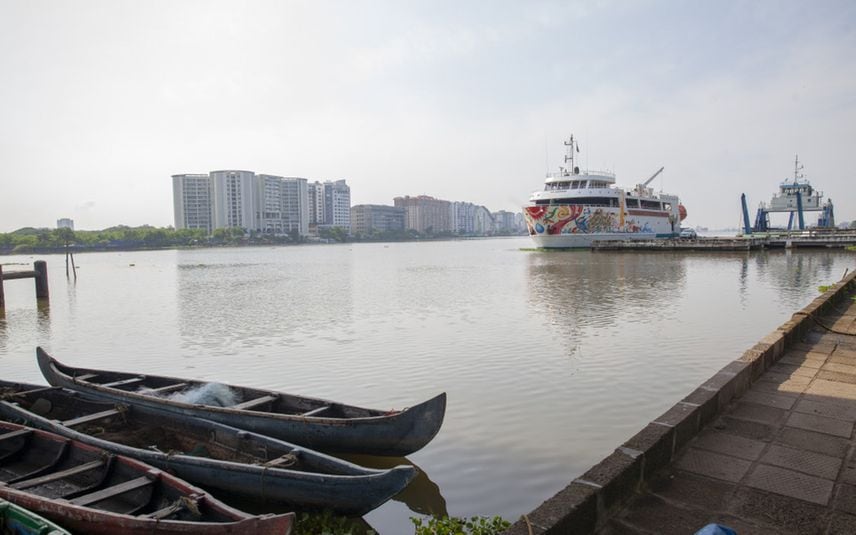 New Delhi: The envoys of Germany, the EU and France will undertake a joint visit to Kochi in Kerala on Saturday on the occasion of the fifth anniversary of the Paris Agreement on climate change.

"Kochi, as a dynamic port city and the economic capital of Kerala, is confronted with challenges common to many Indian cities and which are key in shaping India's trajectory for sustainable development goals. Kochi also illustrates how Indo-European partnership can help address these challenges, in particular by supporting ambitious low-carbon urban development policies that help to reduce greenhouse gas emissions in line with the Paris Agreement," the statement said.

The three envoys will board the water metro (financed by German investment bank KfW) and visit the Cochin Shipyard, where the construction of a 100-seater boat is underway, it added.

"Following this, the envoys will take e-buses to reach Vytilla, an intermodal transport hub which connects the water metro, bus services and the Kochi metro (financed by the French Development Agency with a Technical Assistance grant from the European Union)," the statement said. PTI