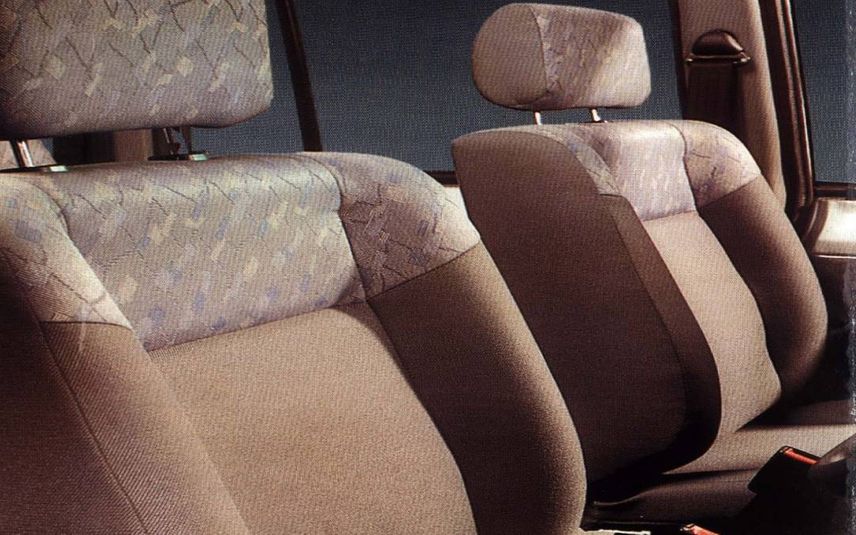 Kottayam: A school teacher was found dead in his car on Thursday morning. Shafi Yousuff, 33, had left home for work in the morning. He was found dead by natives at Charala near Erumeli.

It is suspected that he suffered a heart attack. His car was parked on the roadside.

The natives broke open the window of the car to take him to the hospital. However, he was declared brought dead. The remains are kept in Erumeli hospital.