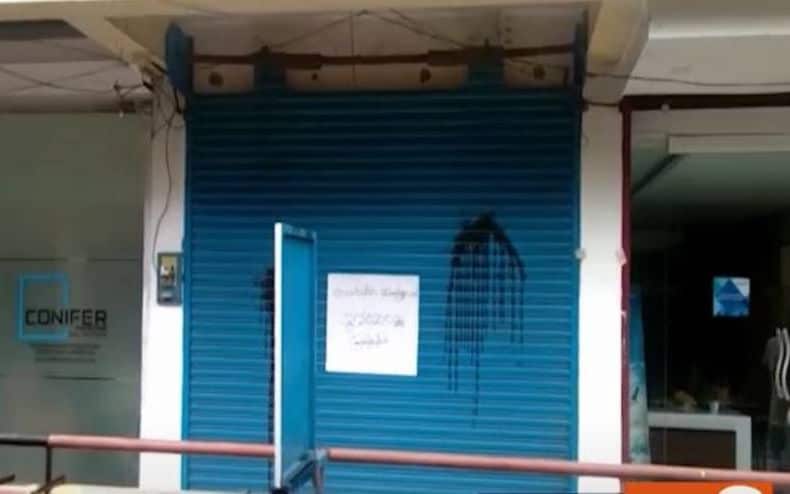 Edappal: Yuva Morcha activists sprayed engine oil at the office of former minister and MLA K T Jaleel in connection with his controversial remark on Kashmir. Used engine oil was poured on the shutters of Jaleel’s office in Edappal and also on the adjoining boards. The activists also pasted posters on the shutter.

The controversial Facebook post on Jammu and Kashmir during his recent Kashmir tour stirred a controversy and he was forced to withdraw it later. His remark ignited a fiery political debate and the Kerala Governor too slammed Jaleel over the remark.