No evidence against Bineesh Kodiyeri in drug, money laundering case 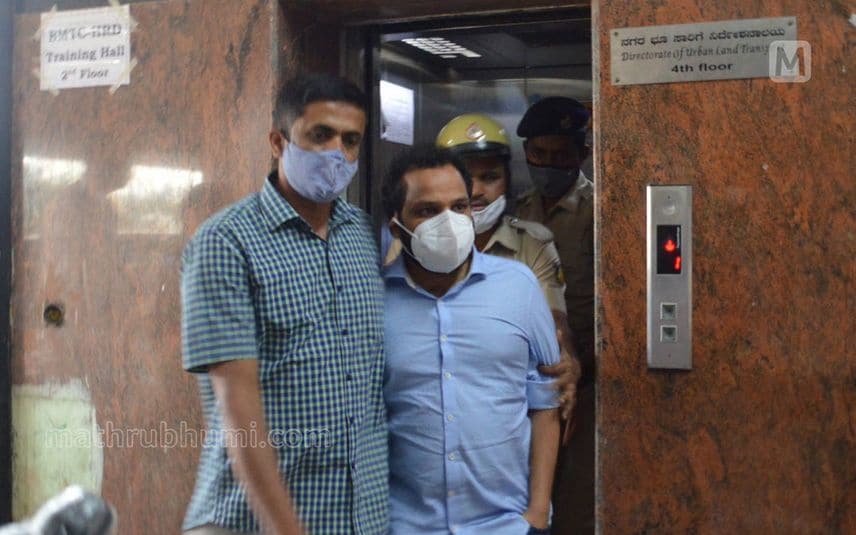 Bengaluru: Karnataka High Court affirmed that the investigation agency could not procure any evidence against Bineesh Kodiyeri in connection with the money laundering case. Along with granting bail, the court pointed out that if his imprisonment is extended, it would be an infringement of his right to freedom and life. It was on October 28 a single-judge bench granted bail to Bineesh under conditions.

The court added that there are relevant reasons for considering that Bineesh is not an accused in the case. No one can be charged as an accused based on suspicion. Bineesh was not found guilty in the drug case, observed the court.

Though the prosecution claims that Bineesh had funded the drug deals of Muhammad Anoop, who was arrested in the drug-dealing case, the court specified that Bineesh cannot be tagged as an accused.

The court rejected the allegation that Bineesh could be involved in related crimes if let out on bail.

Bineesh, the son of former CPM secretary Kodiyeri Balakrishnan was arrested on October 29, 2020, in a money laundering case filed by the Enforcement Directorate.