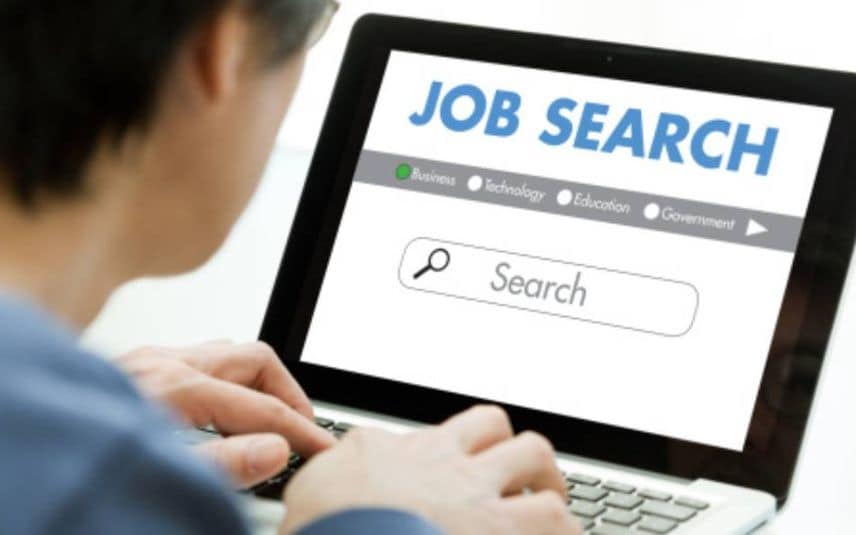 Kochi: With the highest employability rate, Kerala has finally made it to be listed in India Skills Report (ISR), which is being released annually from the year 2016. In spite of ISR’s concern over employment opportunities in Kerala, the state has marked its entry with multiple accolades, in the 2022 report.

ISR 2022 was published by Wheebox in partnership with entities including United Nations Development Programme, Ministry of Skill Development and Entrepreneurship, Confederation of Indian Industry, All India Council for Technical Education and Association of Indian Universities.

Recording an empoyability rate of 64.2 percent, Kerala bagged the third position among the 10 states in the country. Meanwhile, Maharashtra (66.1 %) and Uttar Pradesh (65.2 %) topped the list. The other states which are included in the list under this category are West Bengal, Karnataka, Delhi (considered as state), Andhra Pradesh, Tamil Nadu, Gujarat and Haryana.

Interestingly, Thiruvananthapuram has been ranked third among the top 10 cities where youngsters with high employability are recorded. Pune and Lucknow have bagged the first two ranks respectively.
Similarly, Bengaluru, Kochi and Hyderabad have been topped among the prefered 10 cities for work by women.

Meanwhile, ISR has flagged its concerns about employment opportunities in two states-- Andhra Pradesh and Kerala. The unemployment rate in Kerala is at 15.77 per cent. Similarly, the state is lacking in mathematical skills and computer proficiency, according to the report. However, proficiency in English is high in the state, points out the statement.