According to reports, only 6,200 people were employed through the employment exchange within the last 10 months. Meanwhile, around 2 lakh appointments were made via respective regional committees. 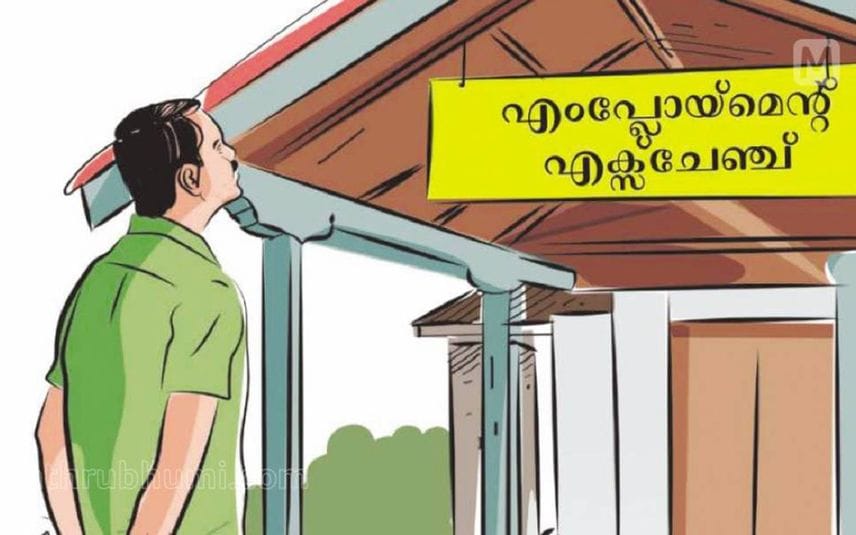 Thiruvananthapuram: A large number of back-door appointments are taking place in the state while around 37 lakh job seekers are waiting to get employed after registering with the employment exchange.

According to reports, only 6,200 people got a job through the employment exchange within the last 10 months. Meanwhile, around 2 lakh appointments were made via respective regional committees. Allegations are rife that party leaders are deciding the qualification of the candidates.

The trend is to grant temporary appointments and later make them permanent staff. Initially, the salary will be paid by developmental committees. Once the temporary staff become permanent, they will receive their salary from the government. Though the appointment rules are followed, a letter from the party is mandatory.

Reportedly, a total of 56,540 engineering graduates and 11,103 medical graduates were placed in various services via employment exchange in the last five years. The highest number of candidate registrations is recorded in Thiruvananthapuram.

Appointments through Employment Exchange in the last five years: