Employees of malls are not part of trade union, CITU lays down explanation

Tapan Sen underlined the fact that the central government cannot continue its current stand for long. 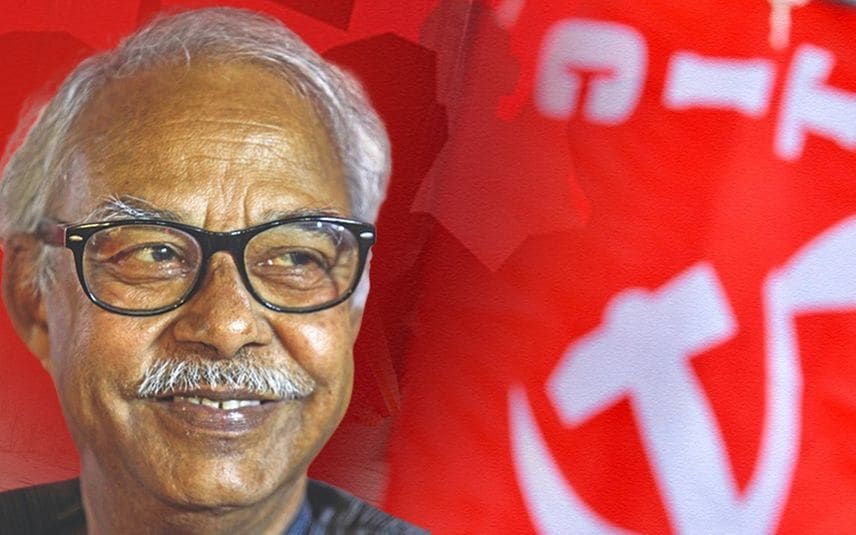 New Delhi: CITU has given justification for allowing malls to function during the nationwide strike called by the trade unions against the central government's anti-labour policies. Tapan Kumar Sen, the General Secretary of CITU, told Mathrubhumi News that the employees of malls are not part of the union in many places. He added that smallscale businessmen are part of the unions.

‘The first day of the strike saw good response from all parts of the country. All sectors pledged their support for the strike. Small-scale businessmen are part of the unions. Those who went to work are those who are not members of the union. Employees of malls are not part of the union. If they were, they would have taken part in the strike,’ he said.