Employees at creches under child welfare committee work without pay 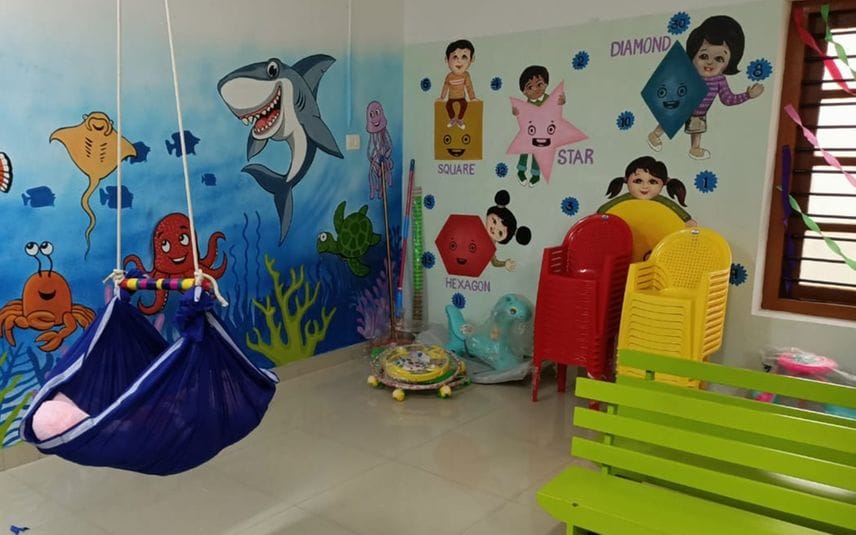 Alathur: The teachers and caretakers working in creches under the child welfare committee have not received their honorarium yet. The allowances to purchase nutritional food for the children in creches are also at stake. The arrears, including salary for nine months in 2016, which were not dispensed citing technical glitches also remain pending for six years. The employees at creches did not receive salary during Onam, when the government was busy dispensing bonus and allowances for the other staff.

Children from the age of six months to six years are being taken care of at creches. An average of 10 to 35 students are admitted in each creche. As many as 220 creches are functioning here, by receiving 60 per cent financial support from Centre and the remaining from state government. The dues of honorarium from January 2017 were distributed to the creche staff following the interventions made by the former Minister of Health KK Shailaja.

The teachers, who qualified TTC and Balasevika course, receive only Rs 4000 and the caretakers obtain Rs 2000 monthly for working in creches. Rs 12 has been allotted for food to each child daily.

The teachers are entitled to pay the electricity bill, cooking gas bill, building rent along with meeting their own expenses with the meagre salary. They are not eligible for PF, ESI, pension or any similar kinds of benefits from the government. Most of them are making both ends meet by pursuing other jobs during the holidays.