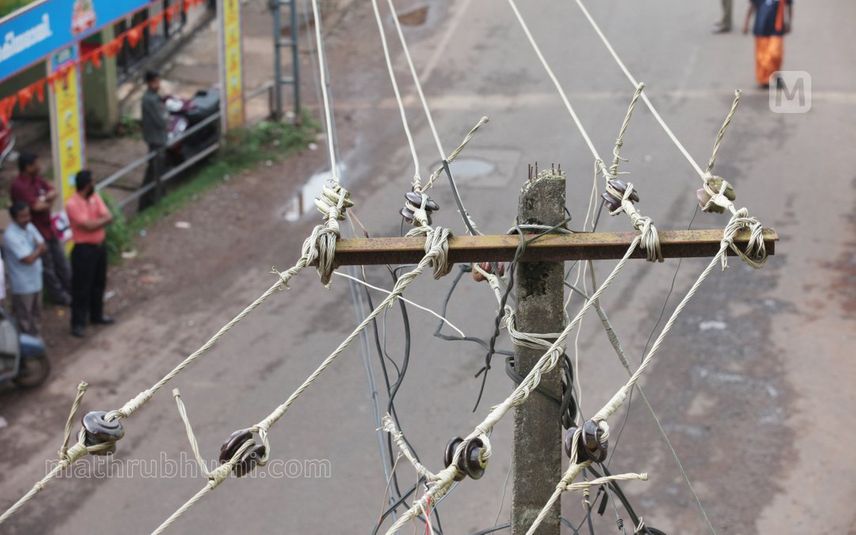 Thiruvananthapuram: Amid the price hike of essential items, people will face another setback as the government has decided to hike the electricity charges in the state. The state electricity regulatory commission will announce the revised tariff rate on Saturday. With the hike in charges, KSEB has been aiming to raise Rs 2,284 crore as revenue.

KSEB had submitted a tariff plan seeking 18 per cent hike in the electricity charges for domestic consumers. KSEB demanded to hike the charges by an average amount of 92 paise per unit. It is examined that the power hike will increase KSEB’s revenue to Rs 2,852 cr in this financial year.

KSEB also demanded to increase the power tariff for Kochi metro from Rs 6.46 to Rs 7.18 per unit.