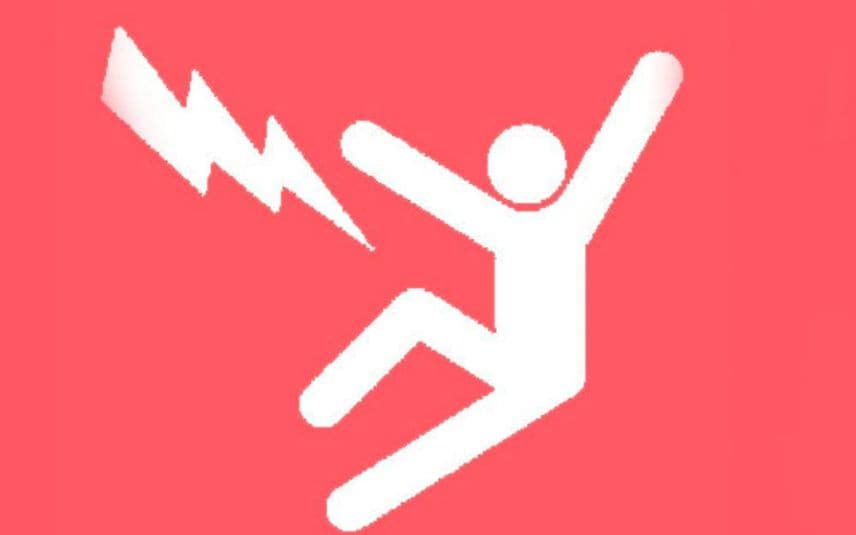 Palakkad: Electric traps set for wild animals have turned into death traps for people even as the human-wildlife conflict remains unresolved in Palakkad.According to the data, a total of seven people were electrocuted from the wild animal trap in the last two years.

Commoners without any knowledge about the presence of electric traps are losing their lives.

In November 2020, Appakkad native Ajmal (21) was found electrocuted. A probe found that he was electrocuted from the electric trap set for wild animals. Five individuals were arrested following Ajmal's death.

In 2021, two were found dead in two separate incidents. One person died while placing the trap and the other person who does not know about the electric trap was killed after stepping into it. Police arrested four people over his death.

In 2022, four persons lost their lives in three separate incidents. This includes death of Vineeth (28) in Elappully region, who was electrocuted on the other day.
Many pointed out that unscientific methods to curb the wild animal menace are causing these deaths.