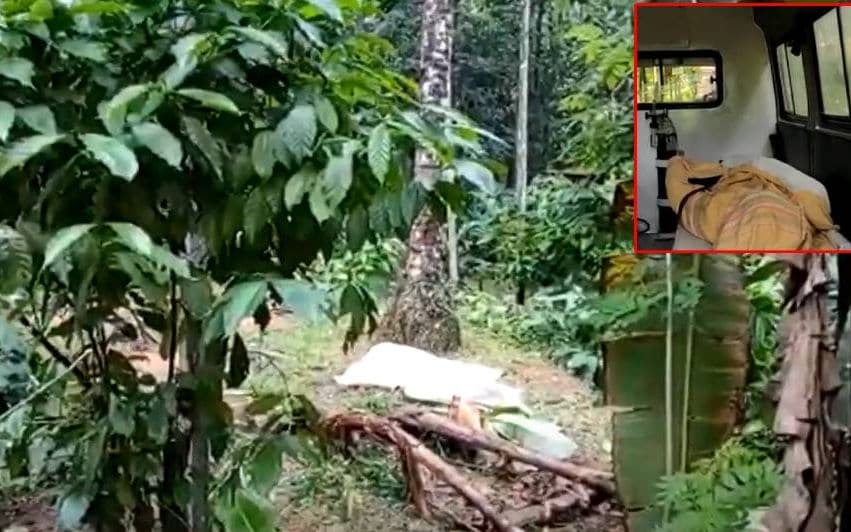 Thiruvananthapuram: A man was found electrocuted to death at Vithura here on Saturday. It is assumed that he died after coming into contact with an electric fence which put to keep wild boars off the land.

The deceased is not identified yet.

The body of the man who is nearly 60 years old was found near Lakshmi estate. The incident took place around 9 am on Saturday at Vithura.

According to police, the residents of the area have no clue about the deceased. Burn marks were found on a leg of the deceased. Examining this, police concluded that he may be electrocuted to death.

The body has been shifted to Thiruvananthapuram Govt. medical college.

A few days back, two cops were also electrocuted to death after touching an electric trap kept for wild boars. The deceased were identified as Ashokan and Mohandas, hawildars at Muttikulangara police camp.