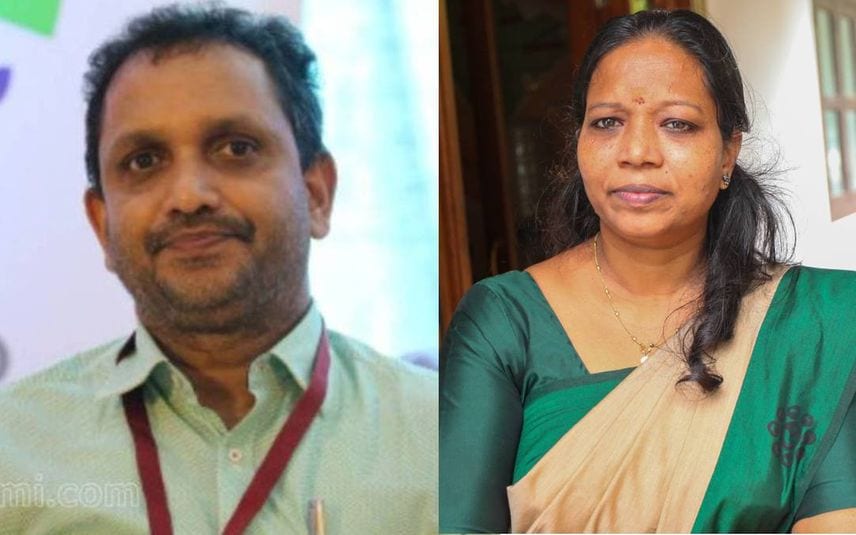 Wayanad: Kerala BJP chief K Surendran has faced a setback in the election bribery case after the report of the forensic examination on the audio clips released by JRP leader came out. The report has confirmed that Surendran's voice was recorded in the audio clip.

The purported audio clips were on the money given by JRP leader Praseetha Azhikode to its veteran leader CK Janu allegedly on Surendran’s behalf for persuading her to contest the assembly polls as NDA candidate.

The authenticity of audio clips is crucial in the progress of the case and the forensic report corroborating the same comes in this context.

Apart from the voice of Surendran, the voices of Praseetha and Wayanad BJP leader Prashanth Malavayal have been identified.

A total of 14 electronic devices were taken for forensic examination as part of the probe into the case.

It is learnt that charge sheet will be filed against CK Janu and Surendran over the new revelation.

On ditching pledge, ex-CM Digambar Kamat says God told him to do whatever is best