Eldhose Kunnapilllil will be expelled from party if proven guilty: K Sudhakaran 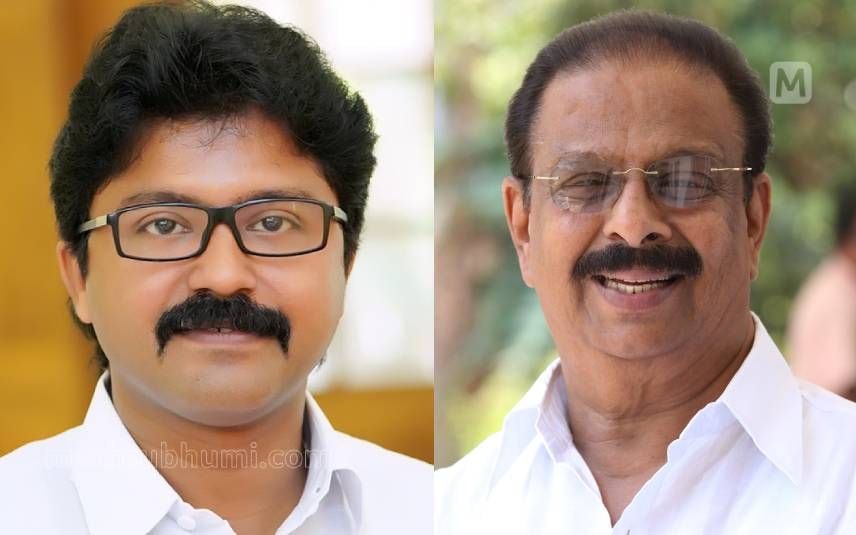 Thiruvananthapuram: KPCC president K Sudhakaran told the media persons here that MLA Eldhose Kunnapilllil will be expelled from the party if proven guilty of the physical attack allegations.

I have sought an explanation from Eldhose on the matter and am waiting for his reply. Action will be based on the reply, he said.

On Tuesday, police had registered an FIR against the Perumbavoor MLA on a complaint of a Thiruvananthapuram school teacher that he abducted and assaulted her. Sections 352 (assault or criminal force otherwise than on grave provocation), 323 (voluntarily causing hurt), 354 (assault with intent to outrage modesty of women) were charged against Eldhose.

It is learnt that the statement given to the magistrate in the case includes sexual harassment allegations as well. The charges will be revised to include this once the police get the statement.

Two women are also accused in the case for allegedly threatening the complainant to withdraw the case.

After allegations of police declining to initiate probe arose, the case was handed over to the Crime Branch.