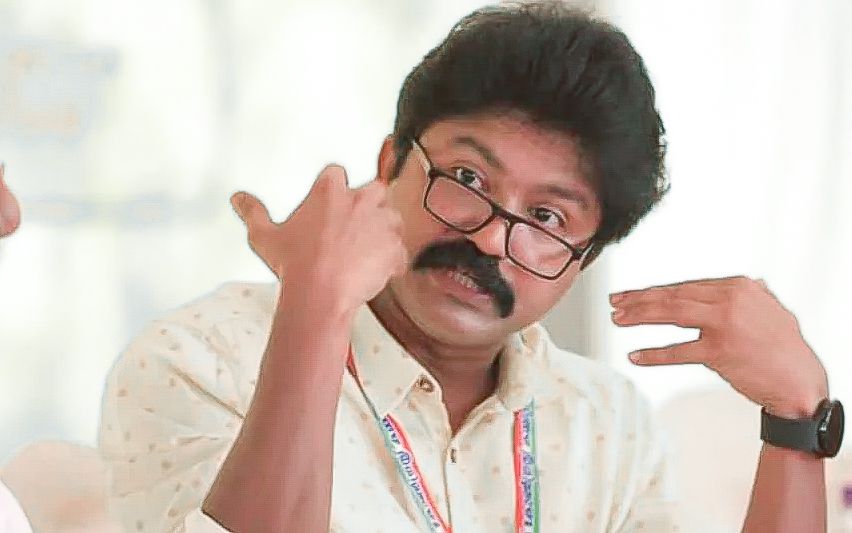 Meanwhile, the police registered a fresh case against the MLA for allegedly defaming the complainant.

The court pointed out former judgements by the Supreme Court, including the one of ex-Union minister P Chidambaram, in anticipatory bail pleas.

The court said the complainant had knowledge that the MLA is married. She also knew that it was legally impossible to marry him. The woman is highly educated and so cannot be considered as being ignorant of law, the court said.

The woman had also accused the MLA of attempt to murder. Kunnapillil had also been charged with assault as she accused him of abducting and manhandling her.