The woman and her husband were the only occupants living there and the migrant worker used to work in their home, police said. 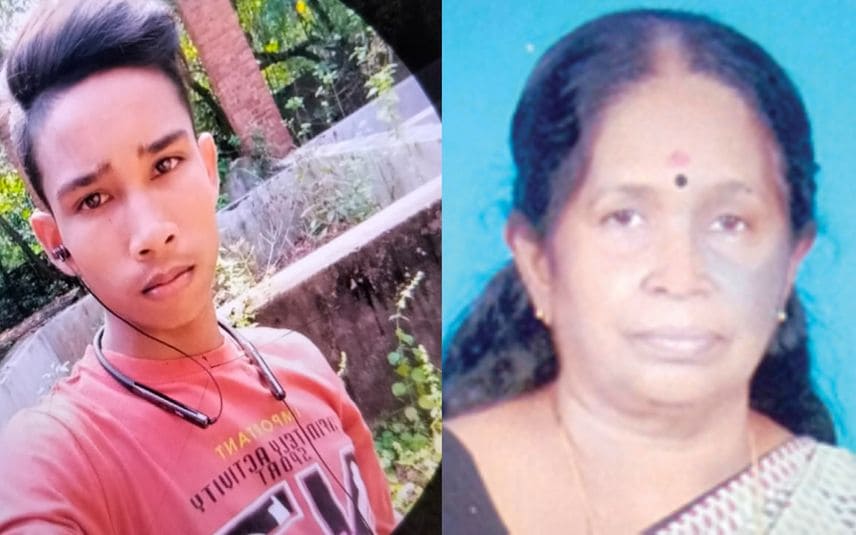 Thiruvananthapuram: A 60-year-old housewife was allegedly killed by a migrant worker hailing from West Bengal and her body dumped in a well near her house in Kesavadasapuram area of Kerala's capital here, police said.

The incident occurred on Sunday evening when the woman was alone at her home in the city, police said.

The woman named Manorama and her husband were the only occupants living there and the migrant worker, Adam Ali, used to work in their home, police said.

The body was found from the well while searching for the woman after her husband found her missing when he returned home.

An officer of Medical College police station, within whose jurisdictional limits the crime was committed, said that they have identified the culprit and efforts are on to trace him.

He also said that the inquest in the case was going on.

Robbery is suspected to be the motive behind the murder, police added.