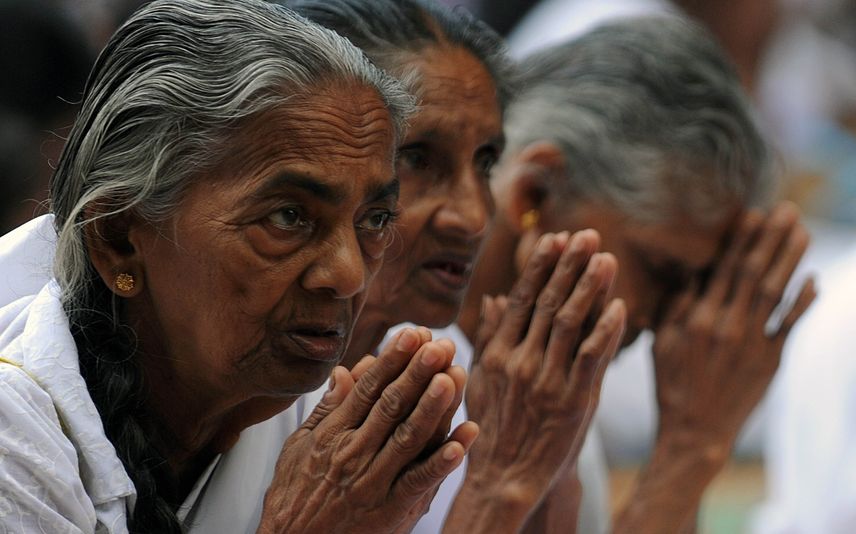 Palakkad: Violence against senior citizens reportedly are on the rise in the state. Within the last 8 months, the Elderline, which is the helpline for the elderly in the state, functioning under the Department of Social Justice received 27,001 phone calls from senior citizens, who are in distress.

Among the complaints, 527 cases were regarding assaults faced by the elderly. Most of the cases are reported in Thiruvananthapuram district. Out of the 72 cases registered here, 35 are from women, while the remaining 37 complaints were lodged by elderly men. The lowest number of cases were recorded in Wayanad (4 complaints from women, 3 from men).

Meanwhile, 52 per cent of the complaints registered in the Elderline was filed by elderly men. When 252 complaints were lodged by women, men registered 274 complaints.

The reports also suggest that the staff in hospitals, nursing homes and other elderly caring centres have also tortured the elderly in the state. The complaints of the elderly include physical violence, mental torture, desertion, sexual assault, financial exploitation and verbal abuse.

If senior citizens are facing any violence, they can report at the Prasanthi Helpline or the Elderline of Social Justice Department.