Narcotic gang busted in Kochi: 8 arrested in a raid at a hotel 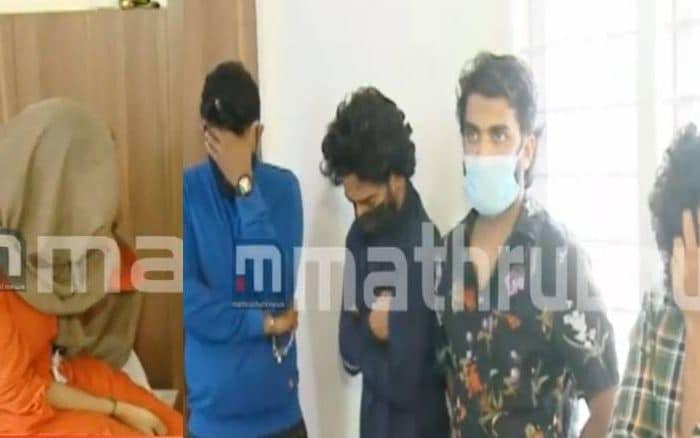 Kochi: A joint raid by the Customs Preventive Unit and the Excise Enforcement Squad has ended up in the arrest of eight people for selling drugs at a hotel in Kochi on Monday. 55 grams of MDMA was seized from them.

A gang of four from Malappuram were arrested from the hotel premises while trying to sell the drugs to four people from Kollam.

The drugs were handed over after booking a room in a hotel in Edappally. The officials also seized three cars used by both groups, and drugs were recovered from them. Preliminary questioning revealed that some of the accused had been earlier charged for attempted murder. Most of them are working abroad and have close ties.

It is learned that the team of Excise-Customs units had earlier received information about the drug sale. Following this, they were monitoring the movement of the groups. During the interrogation, the accused have revealed that the drugs were bought from Bengaluru.